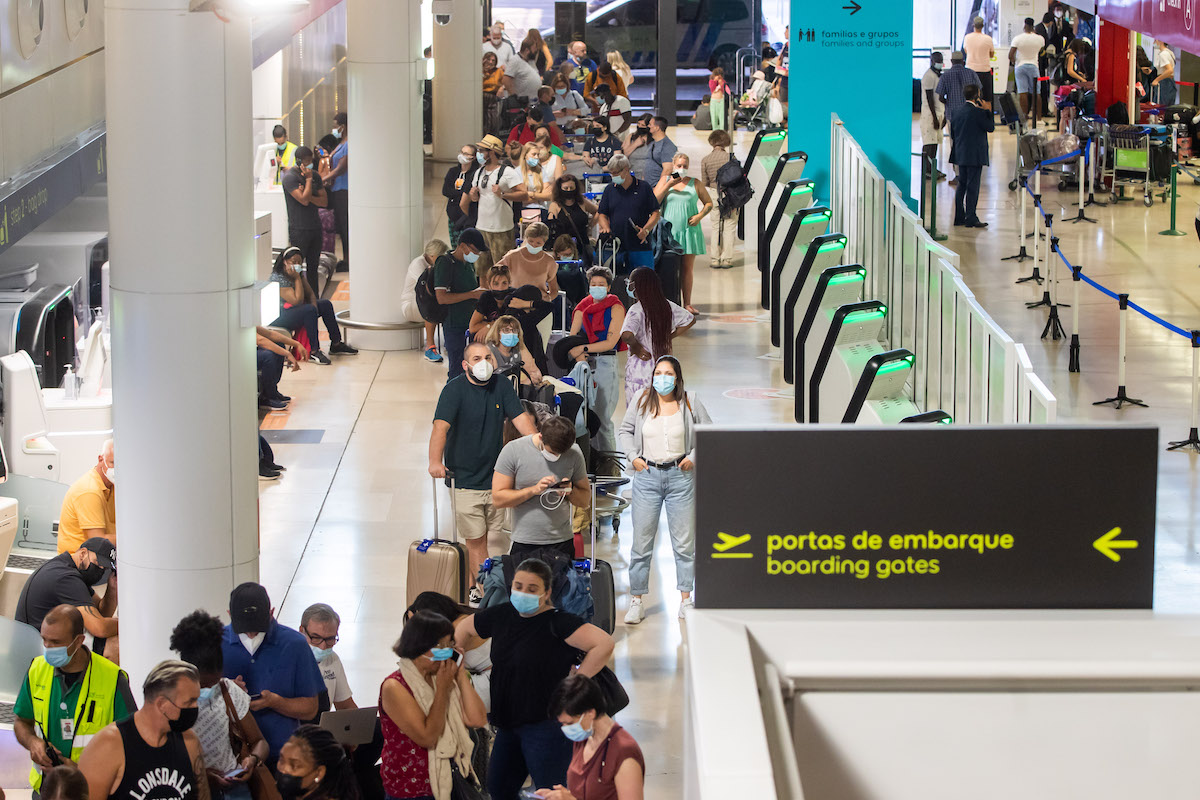 The second day of the strike at Groundforce has already led to the cancellation of 301 flights to and from Lisbon, out of the 511 scheduled for today, and 26 to and from Porto, according to an official ANA source.

“Due to the strike of the ‘handling’ service [assistência em terra à aviação] of Groundforce, of the 511 flights scheduled today to Lisbon airport, 301 flights (160 arrivals and 141 departures) have been canceled so far, and 210 are expected to be operated (102 arrivals and 108 departures)”, said an official company source to Lusa airport manager.

No Porto airport, this first assessment of Lusa indicates that, for now, 13 arrivals and 13 departures have been canceled for today.

As on Saturday, the airport management company calls on passengers with a flight scheduled for today to be informed about the status of the same, before traveling to the airport.

“We appeal to passengers with canceled flights not to go to Lisbon airport and seek information through other channels, digital and telephone”, said the company.

Airlines that use Terminal 2 of the Lisbon Airport – the ‘low cost’ – and those that operate with another ground handling company, other than Groundforce, maintain their regular operation.

On Saturday, the strike in Groundforce’s ‘handling’ services (ground support to aviation) canceled 242 flights at Lisbon airport – 107 arrivals and 135 departures.

The fact that most situations covered by minimum services decreed for this strike if they have expired during the day of Saturday, should lead to an increase in the number of departures and arrivals canceled at national airports.

Today the second day of the strike convened by the Union of Airport Handling Technicians (STHA), as a protest for the “situation of unsustainable instability, regarding the timely payment of wages and other pecuniary components” that Groundforce workers have faced since February 2021.

The stoppage will continue for the 31st of July, 1st and 2nd of August.

TAP assured on Saturday that it has no arrears to Groundforce, after the ‘handling’ company accused the airline of a debt of 12 million euros for services already provided.