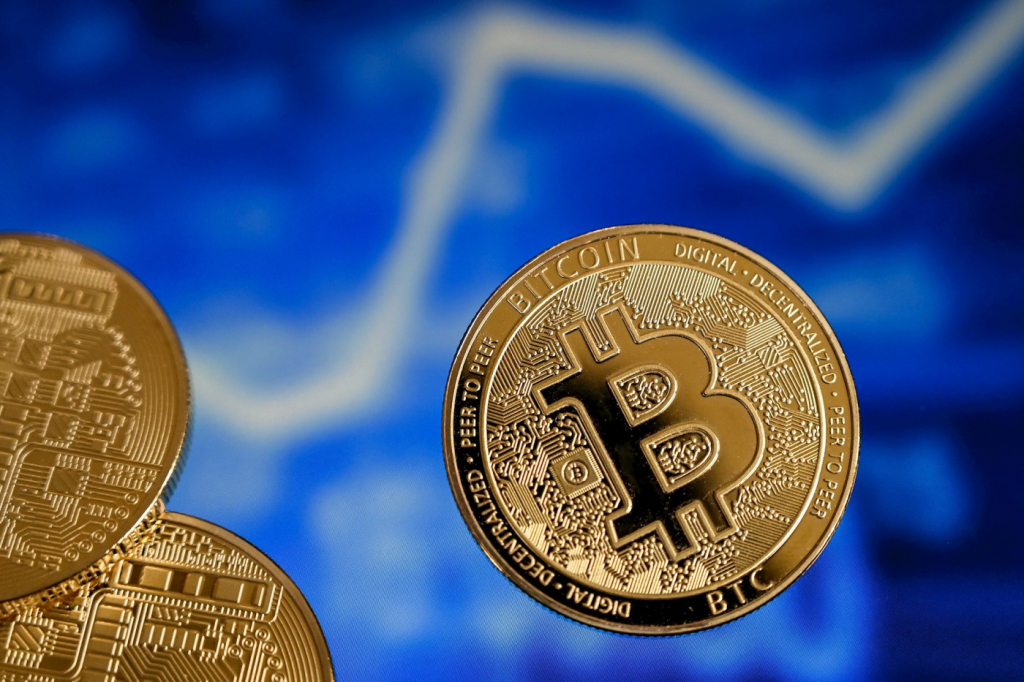 Countries such as Panama, Cuba and Ukraine have also expressed interest in adopting digital currency; experts assess the reflections of change, which can facilitate corruption and money laundering

The Savior officially adopted bitcoin as National coin. According to President Nayib Bukele, the adoption will help the population to save 600 million dollars a year in remittances abroad. He also highlighted that even people who do not have a bank account will be able to access financial services. However, even with the positive justifications, the measure has faced great resistance from the population, who mobilized in protests against the change. Salvadorans claim that not everyone has access to the internet and that the bitcoin it is a very volatile currency. With the news in the country, other nations such as Panama, Cuba and Ukraine have also expressed interest in adopting the digital currency as official money, but the subject is controversial and divided opinions. Some experts believe that using bitcoin is a good way to help countries that have no control over the inflation. Others say that change can bring big Economic instability.

the expert in cryptocurrencies and Financial Move founder Tasso Lago says that adopting bitcoin is a way to decentralize economic power. He believes that several countries will start to adopt the digital currency. “Countries that have a history of inflation that is a problem, bitcoin is an alternative for you to have your money preserver, that’s why it has this notion of store of value. El Salvador adopted this premise of protecting capital, greater stability for the economy and greater economic integration,” he said. However, bitcoin can facilitate scams. According to a survey by the Securities Commission, 43% of financial pyramid schemes are made with assets. Tasso underscores the importance of being aware. “Financial pyramids are the scams we’ve seen in the market where people promise income. It is not possible to promise income, there is no market 10% per month, 5% per month”, he said.

Economist Miguel Daoud also warns of the possibility that bitcoin will facilitate corruption e money laundry. For him, El Salvador did not make the right decision. “The probability is very small of working, because it is a speculative currency, few have access to it. It is an unregulated currency, used for dirty money. […] It is different from the digital currencies that are being created by central banks around the world, even in Brazil, one is thinking, this currency is backed by a monetary policy, where its expansion would be controlled so as not to increase the amount of currency and cause inflation in the country”, he pointed out. Bitcoin appeared in 2009 and does not have the same formation as other currencies, as it is created from a digital system. The other currencies are created from the generation of wealth, that is; through labor and raw materials, which result in a particular producer.