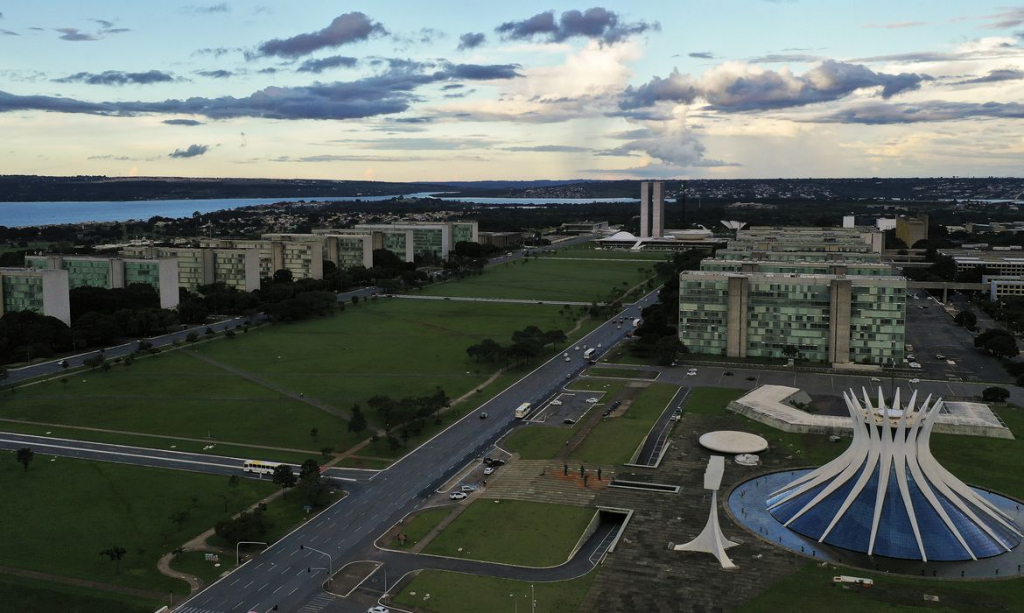 More than 200 entities, associations and unions have already signed the document; text should be published earlier this week

Marcello Casal Jr./Agência Brasil A document written by the Fiesp preaches harmony between the three Powers without nominally mentioning political agents or institutions

A Federation of Industries of the State of São Paulo (Fiesp) postponed this Monday, 30, the release of a manifesto in defense of democracy. The text, which already has the adhesion of more than 200 signatories from the financial and business sectors, was scheduled to be released earlier this week. There is no forecast for the new publication date yet. According to information confirmed to Young pan, the document was the subject of conversation between the president of the Chamber, deputy Arthur Lira (PP-AL), and / or president of Fiesp, Paulo Skaf, during the weekend. Initially, those interested in signing the text had to manifest themselves by 5 pm on Friday, 27. The deadline, however, was extended to increase the number of supporters. The forecast is that dozens of more entities, associations and unions from all over Brazil will take part in the mobilization. The text, which still does not have a final version defined, preaches the defense of democracy through harmony between the three Powers. The document is being written by Fiesp members and should not name any political agent or institution.

Other associations released similar documents on Monday. The National Front of Mayors (FNP) published a text entitled “Open Letter to Brazil”, which mentions the need for harmony among the members of the Republic and respect for institutions. Union representatives, including the Unica Workers Center (CUT), Força Sindical and União Geral dos Trabalhadores (UGT), among others, released the manifesto “Rescuing Brazil for Brazilians”, criticizing president Jair Bolsonaro (no party) and the reflexes of the constant clash between the three Powers to the labor market.