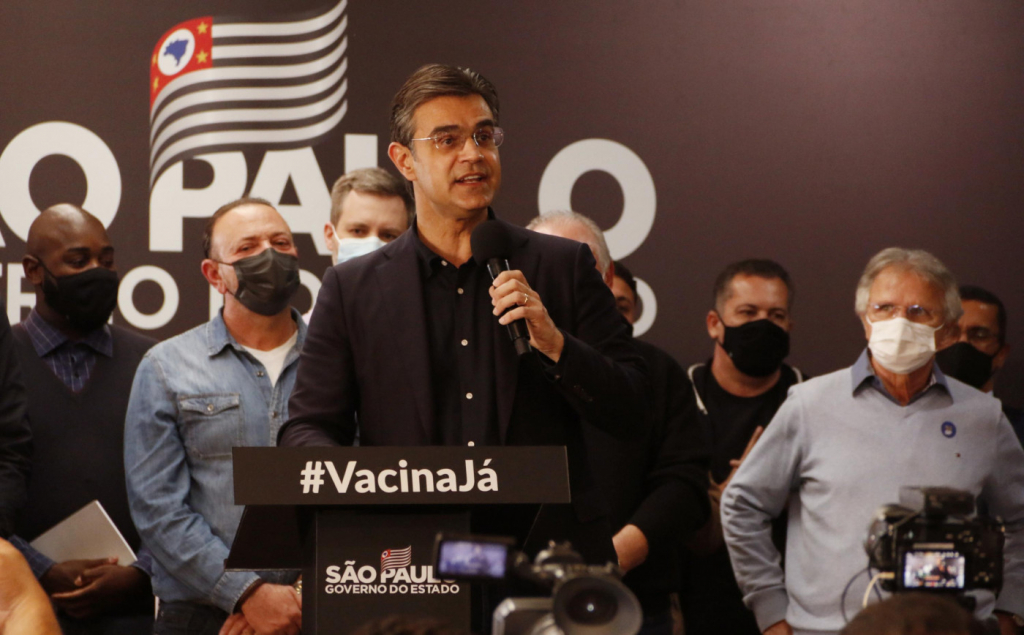 Nearly R$ 500 million will be invested by the private sector to modernize the 22 terminals in the interior of the State; concession is valid for 30 years

TETÊ VIVIANE/FUTURA PRESS/ESTADÃO CONTENTAccording to deputy governor Rodrigo Garcia, another two auctions should take place in the state by the end of the year

The private sector is expected to invest nearly R$ 500 million in the coming years to modernize 22 airports not inside of Sao Paulo. O auction of concessions took place on the Stock Exchange. The lot was divided into two parts, six for commercial aviation and 13 may open opportunities for new routes. At these regional terminals, 2.5 million passengers embark and disembark per year. In addition to transferring the urgency of investment to the private sector, the State raised R$ 22.3 million with the exploration concession. With the privatization, the São Paulo State Transport Agency becomes the regulatory body for the contract. The lieutenant governor, Rodrigo garcia, celebrated the result and affirmed that the public-private partnerships reinforce the commitment of a smaller, leaner and more efficient State.

“We will have two more fundamental projects for São Paulo this year, so I want to draw investors’ attention: the resumption of the Rodoanel Norte, we will publish the notice in the second half of the year, an important work for the logistics of our State, and also the publication of the edict for coastal crossings, also essential for us to have a better provision of public service. And until the end of the year, we have two more auctions for Ibirapuera, an important project for a multi-use arena, and also the intercity train, which will connect São Paulo to Campinas during our period of government”, pointed out the vice-governor.

Companies will be able to explore airports for the next 30 years. According to the secretary of logistics and transport of the State, João Octaviano Machado, the companies are responsible for providing public services for the operation, maintenance and expansion of infrastructure. “You are comparing airports with great potential and I am sure that you will make this structure in São Paulo grow even more,” he said. Winning groups can explore tariff and non-tariff revenues. The government cited as examples the rents for hangars, commercial activities and parking lots. The right to exploit real estate around airports is also granted.