The CCO of Altice Portugal announced the start, this Thursday, of the second phase of the program of voluntary terminations Pessoa, which can cover up to about two thousand employees.

In an interview with Diário de Notícias, João Zúquete da Silva said that the company will move forward with a Integrated Organizational Plan, throughout 2021, “composed essentially of voluntary mechanisms, which aim to make the company more agile, more efficient and more adapted to face increasingly complex and difficult realities that the market context dictates”.

“With the country and the world going through one of the worst contexts of which there is memory, as a result of a pandemic still with no end in sight, and with the telecommunications sector being under pressure from the regulatory point of view, inserted in a troubled and hostile environment with unforeseeable consequences, and because management requires rigor and responsibility, it is imperative to act in the transformation of the company with a view to its sustainability ”, affirmed the Chief Corporate Officer of Altice Portugal.

“This plan contemplates the second phase of the Pessoa Program, which has the same principles that presided over the first, and also a generous friendly termination program employment contract, both voluntary participation mechanisms, which depend on the employee’s will and initiative. This plan could include up to about two thousand employees, out of a total of close to eight thousand direct and almost 20 thousand indirect ones ”, he said.

Contrary to the first phase of the program, which covered workers aged 50 and over, offering or suspension of a contract or pre-retirement, in this second phase priority will be given to employees aged 55 years or over, being, therefore, pre-reforms.

“Workers who meet the age and seniority requirements can express their interest in joining the program starting today, given that, as is our prerogative, we already communicated to the organization yesterday afternoon,” he said. 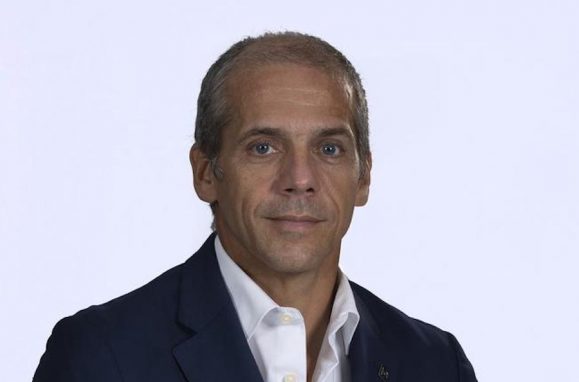 Altice Portugal’s CCO said it estimated “adherence in high numbers not only for the generosity and fairness of the program in question, but also for its intrinsic characteristics ”.

Zúquete da Silva also recalled that the previous phase had “a substantial adhesion of people”. According to the DN, 2050 workers joined and 816 (408 men and 408 women) were accepted, of which 550 for pre-retirement situations, 232 for suspension of contract, 27 for termination by mutual agreement and seven for retirement.

Asked if it is the crisis caused by the covid-19 pandemic that forces Altice to lay off more workers, through the Pessoa Program, Zúquete da Silva says that the responsibility should be attributed to Anacom and the Competition Authority (AdC).

“It is not because of the pandemic or the search for results and profits that we make this movement. This is something that we manage and that we have been proving. We do this because Anacom and AdC have assumed an attack stance permanent and of great hostility, with very serious impacts on our sector. The responsibility for this reorganization must therefore be attributed to these authorities ”, he said.

The official highlighted the “adverse regulatory environment, starting with the sectorial regulator – Anacom -, which has been destroying value to the market due to its blind performance regarding the true interests of the country and which culminated in the most important project in its charge, the auction of the 5G ”.

Julia Louis-Dreyfus made her debut in the Marvel Cinematic Universe (MCU) in the new chapter of Hawk and the...
World

Viola Davis criticizes the lack of roles for black actors in cinema: ‘We are the leftovers’ – Prime Time Zone

China has record growth in the first quarter: 18.3% year-on-year