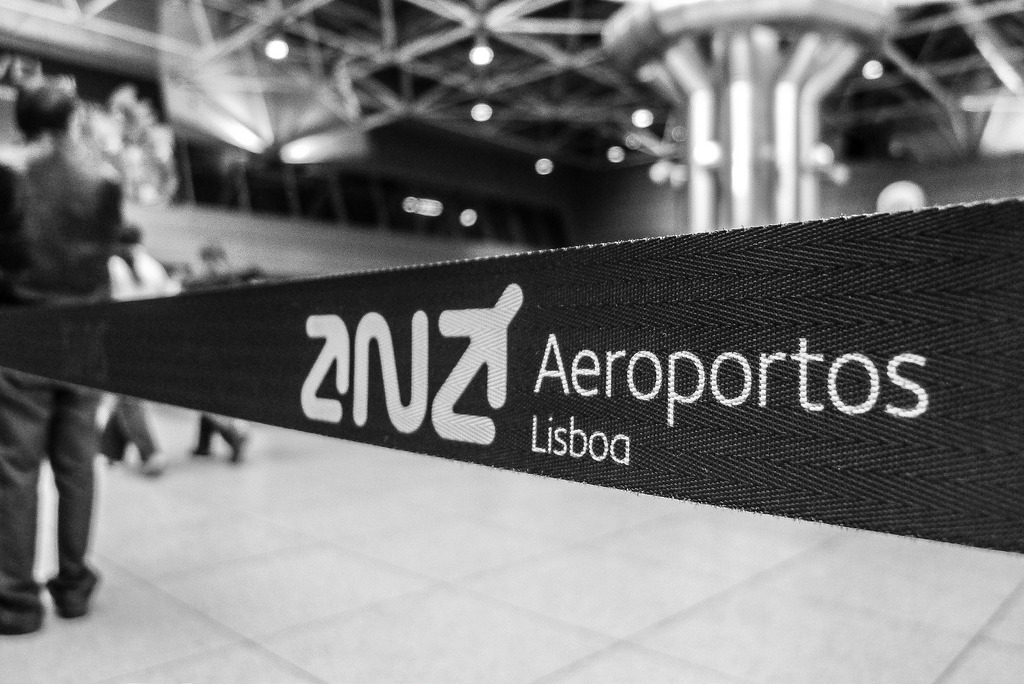 ANA will proceed with the revocation of an occupancy license from Groundforce, claiming that it owes 769.6 thousand euros in occupancy fees.

ANA – Aeroportos de Portugal will proceed with the revocation of an occupation license from Groundforce, claiming that the company handling he must 769.6 thousand euros in occupancy rates, according to a document that Lusa had access to.

In this draft resolution by ANA’s Executive Committee, the group explains that, as the concessionaire of the public airport service, it is in charge of “the licensing of the occupation and the exercise of activities and services in assets of the airport domain included in the scope of the concession”, as well as all acts that concern “the execution, modification and extinction of licenses”.

ANA then recalls, in the document signed by the chairman and member of the Executive Committee, Thierry Ligonnière and Francisco Vieira Pita, that it is responsible for charging the respective fees in this area, including one for occupancy.

Thus, says the manager, the SPdH (Groundforce) “is found licensed to carry out groundhandling activity at ANA SA airports, namely at Faro airport”.

According to ANA, the license in question began on January 1, 2017 and ends on December 31 of this year and for this license Groundforce has to pay a fee. occupancy rate.

“To date [29 de junho], is in debt to ANA SA, as occupancy rate, the total amount of 769.669,31 euros”, he guarantees, pointing to invoices that “include amounts due in the scope of the present occupation and other occupations of SPdH, at the airports of the ANA network”.

The concessionaire therefore considers that “there is a repeated non-compliance with the obligations to which SPdH is subject, as the holder of the occupation license” in question.

Therefore, the Executive Committee of ANA deliberated “revoke the occupancy permit 7460/2006/AM, with effect from the final decision to be taken in the scope of the administrative procedure”, and Groundforce must “proceed to the delivery of the free and unoccupied spaces related to the referred license”, according to the document.

Lusa contacted Groundforce about this issue, but the company declined to comment.

This Monday, the PCP urged the Government to “immediately resolve” the Groundforce situation through the nationalization of the company of handling, “freeing it from the blackmail of the private shareholder” and guaranteeing the payment of workers’ wages.

In a statement, the PCP explained that “for more than a year” that Groundforce employees are living in a “profound instability situation”.

The communists recalled that they had already proposed the nationalization of the company of handling as the only way to “overcome the present crisis”, but “the PS government did not want to follow this path, preferring to leave the company to the capitalist to whom a previous government had offered 50.1%” of the shares.

“The Government has all the instruments to resolve this situation immediately. Through the nationalization of Groundforce, freeing it from the blackmail of the private shareholder that tries to save itself at the expense of workers, TAP and the national economy. This is what is required”, the party underlined.

Alfredo Casimiro, in the PCP’s understanding, was from the beginning “completely be unable” of running Groundforce.

“Over the last year it was perfectly demonstrated that either the Government or TAP did not want to resolve the Groundforce situation, as their priority was to maintain the fragility of these workers in order to be able to impose a salary reduction of around 30%”, the communists maintained. 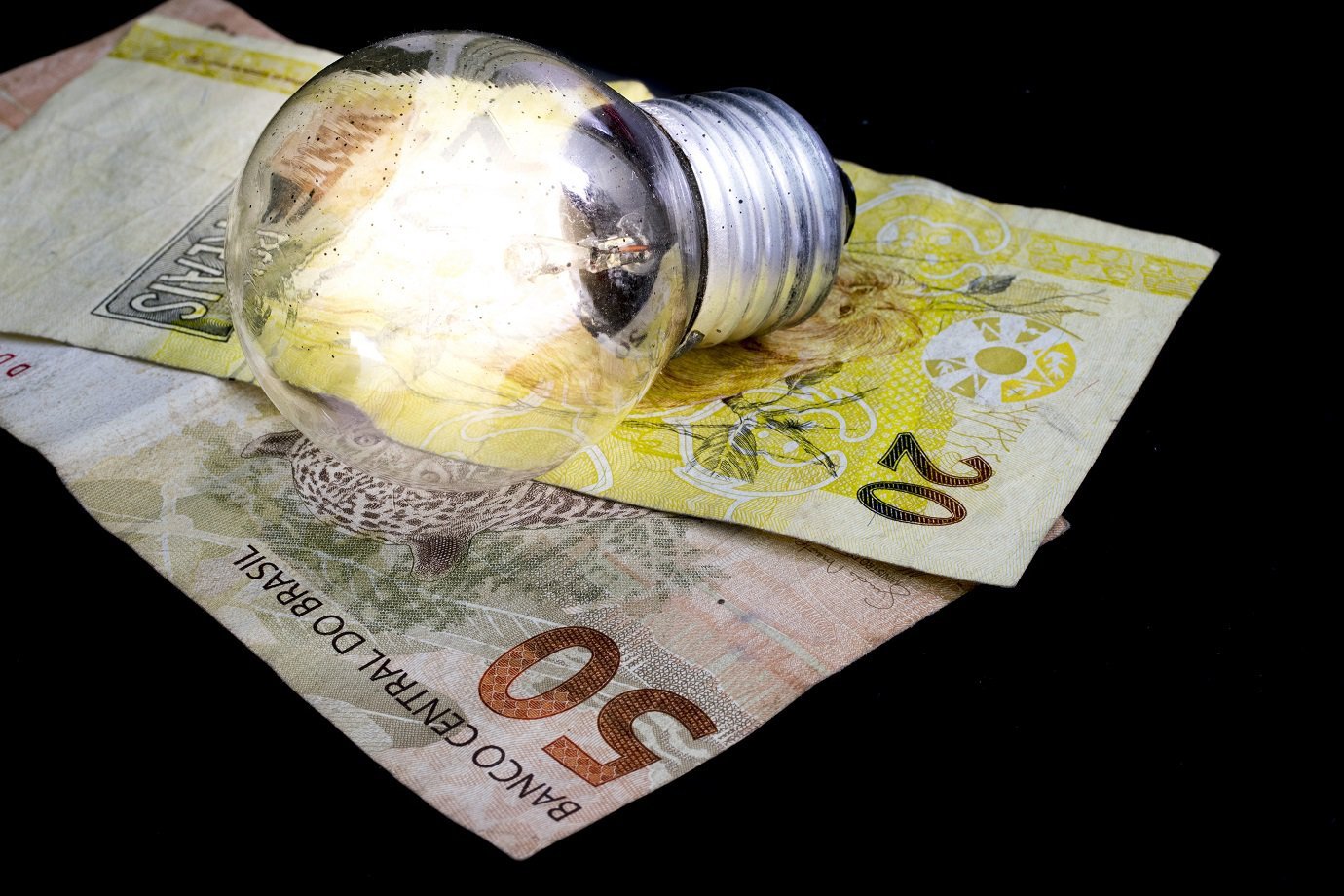 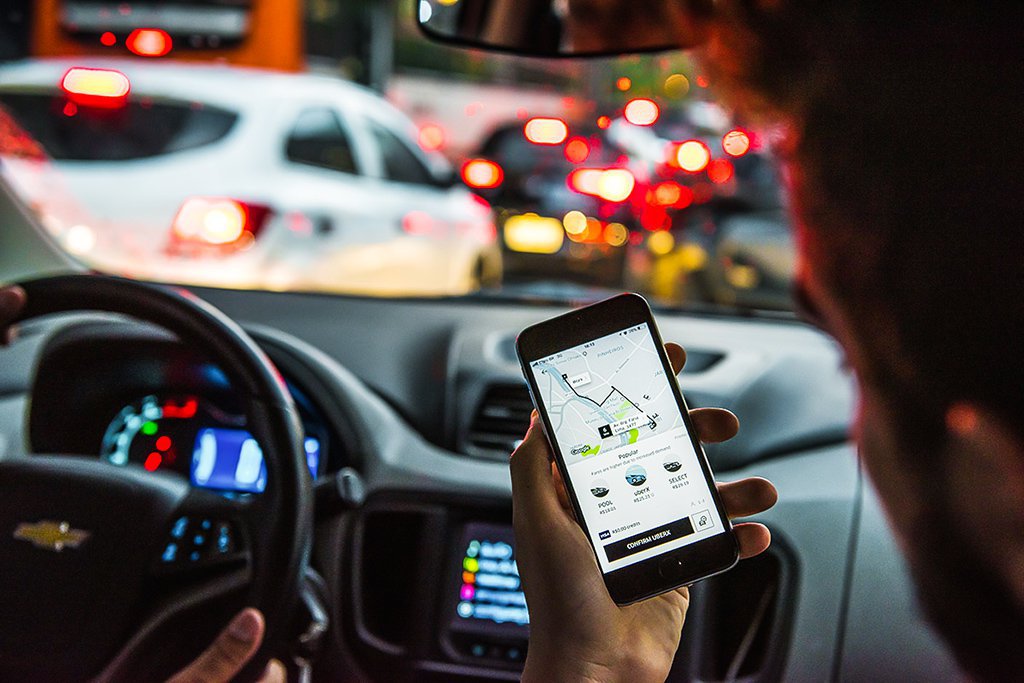