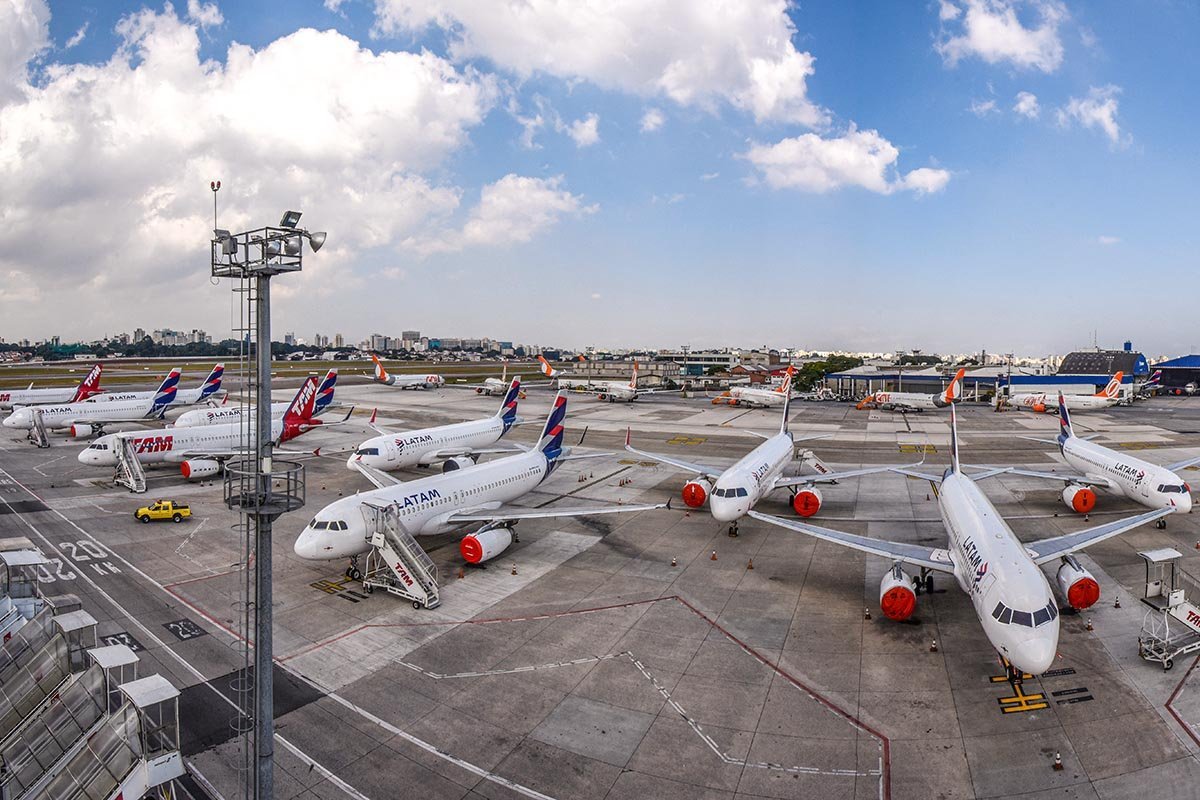 The board of the National Civil Aviation Agency (Anac), approved, on Tuesday, the draft of the bid notice and the contracts of
award of the seventh round of airports, when Santos Dumont (RJ) and Congonhas (SP) will be auctioned. The documents will be subject to public consultation for 45 days and will then be submitted for approval by the Federal Court of Accounts (TCU).

The government decided to speed up the auction of the terminals, considered to be the crowning jewels of Infraero’s network, and reduced the time between TCU’s approval of the notice and the holding of the auction from 100 days to 70 days. The Ministry of Infrastructure’s plan is to carry out the auction until April 2022.

At this stage, 16 terminals will be auctioned, in blocks, pulled by Santos Dumont, Congonhas and Belém. The total mandatory investment in infrastructure to expand the capacity of these airports is projected at R$ 8.8 billion, over the course of the concession. The contracts will last for 30 years. The total minimum initial bid for the three blocks was set at R$897.7 million, R$355 million of which by Santos Dumont. These values, however, must be overcome in the dispute.

The airports included in this privatization stage are responsible for processing 39.2 million passenger arrivals and departures and 26% of passengers who paid air tickets in the Brazilian air transport market in 2019, according to Anac.

Discover the three blocks of airports

As happened in the last rounds, there will be no restriction on competition. In other words, the same bidder can finish off all three blocks. Investment funds may participate in the event and subsequently hire an airport operator.