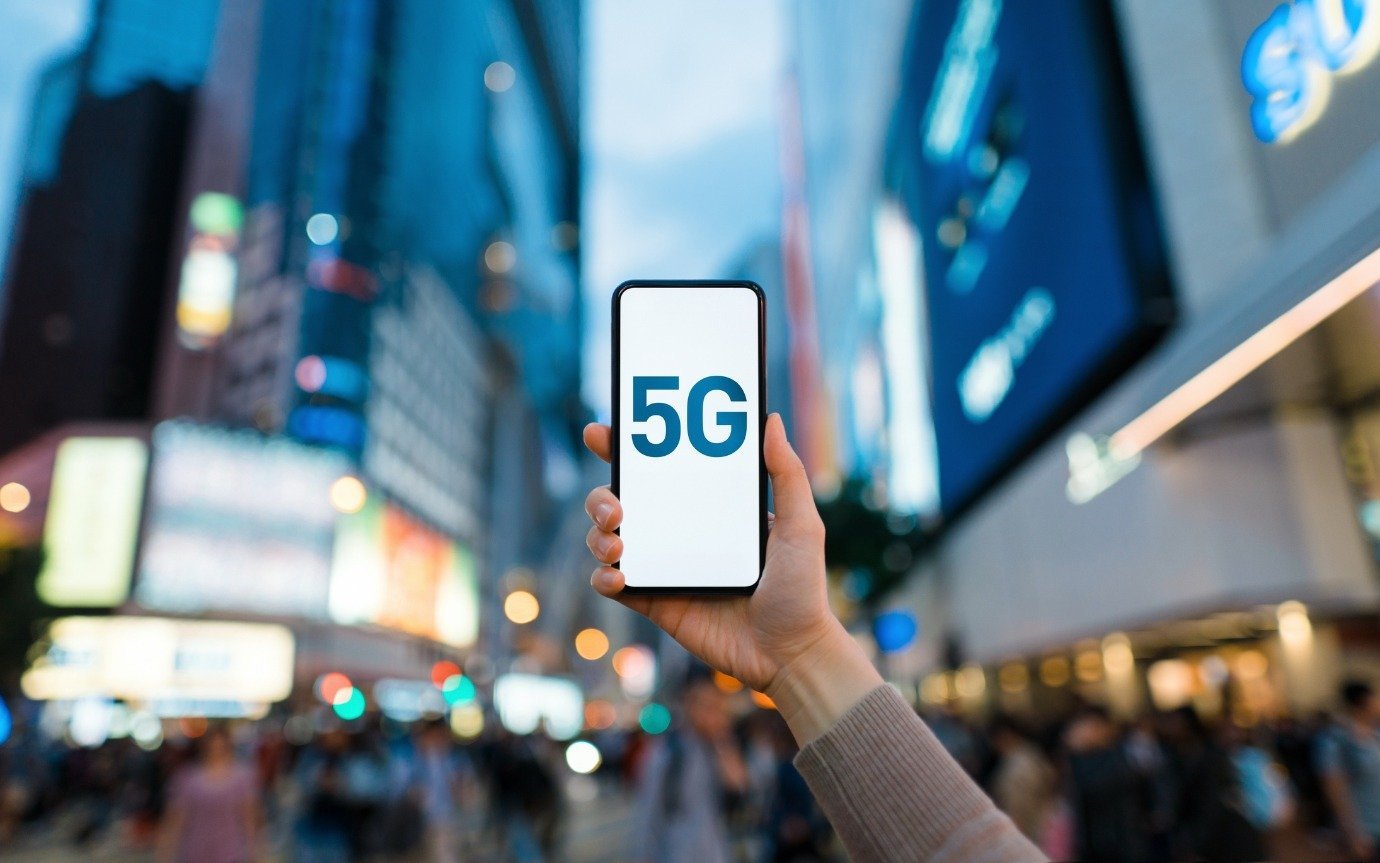 The Minister of Communications, Fabio Faria, said on Monday that delays in the calendar for the auction of technology frequencies 5G are causing losses of 100 million reais a day to the country, after a delay in the analysis of the subject by the National Telecommunications Agency (Anatel).

The number cited by Faria is based on an estimate by the federal government that the auction of the tracks will bring to the country an investment of around 2.8 billion reais per month.

“Therefore, a request for a visit like this represents a loss of around 100 million reais a day,” the minister told reporters, classifying as “highly unexpected” the request for a visit by the advisor to the National Telecommunications Agency (Anatel) Moisés Moreira , which suspended the analysis of the process.

Anatel’s final endorsement, which has analyzed the process since October 2019, is the last step before the auction, which the government intended to hold on October 14th.

A date for resuming the analysis of the matter at Anatel has not been defined, but it may happen as soon as Moreira requests an extraordinary meeting of the collegiate.

Still, Faria maintained the expectation that the auction will take place next month.

“We are able to be the first country in Latin America with 5G and whoever comes out ahead has an advantage,” said the minister. “Every day I’m late bothers me a lot.”

In August, the Federal Court of Accounts (TCU) also approved the auction after a request for views that delayed the process.

Want to know how the 5G auction affects the stock market? Understand by signing the EXAME.