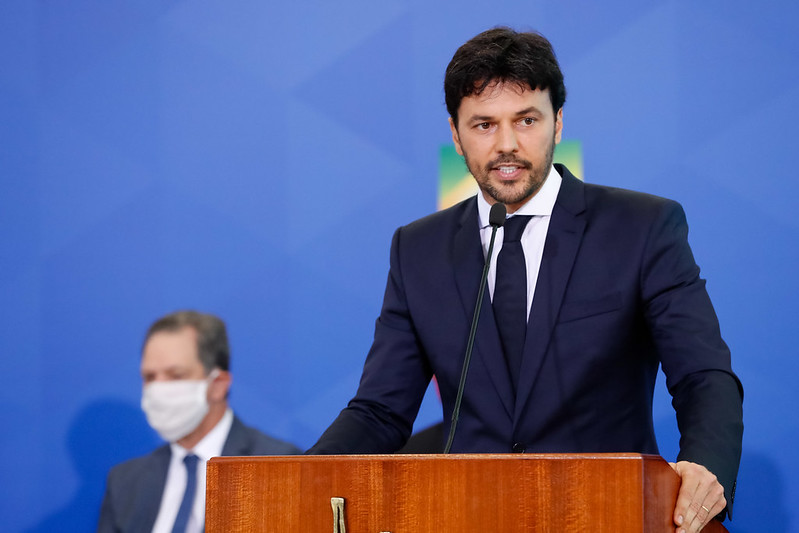 A more optimistic forecast is that the bidding will take place in the first half of November, as it is necessary to wait at least 30 days after the publication of the document

Alan Santos / PRThe request for a view can last up to 120 days, which could further delay the implementation of the technology in the country

The Minister of Communications, Fabio Faria, stated this Monday, 13, that the decision of the National Telecommunications Agency (Anatel) to again postpone the vote on the final version of the notice of 5G it was highly unexpected. The postponement was made after counselor Moisés Moreira asked for more time to analyze the notice. The request for a view can last up to 120 days, which could further delay the implementation of the technology in the country. Fabio Faria complained and said that the notice has been in the entity since October 2019 and was approved by the agency, in February this year, before going on for analysis of the court Union accounts (TCU). “It was a highly unexpected request for a number of reasons. In our accounts, we are talking about a project that will have 1.2 trillion dollars for Brazil, which represents R$ 2.8 billion per month in losses if we take a long time to implement. Therefore, a request for views of this represents around R$ 100 million [perdidos] per day.”

The government’s initial forecast was to hold the auction in July; later, that deadline changed to October. According to the president of Anatel, Leornardo Euler de Morais, the most optimistic forecast is that the 5G auction will take place in the first half of November, as it is necessary to meet the minimum period of 30 days between the publication of the notice and the auction date. The process will return to Anatel’s agenda at the regular meeting scheduled for September 30th. The review counselor, however, may anticipate or, in the session, request a further postponement of the date. With the postponement, the Executive’s schedule of installing 5G service in Brazilian capitals, in July of next year, is even more compromised, since a minimum period of 200 to 300 days is needed to adapt satellite TV services to continue to receive TV signals on other frequencies.