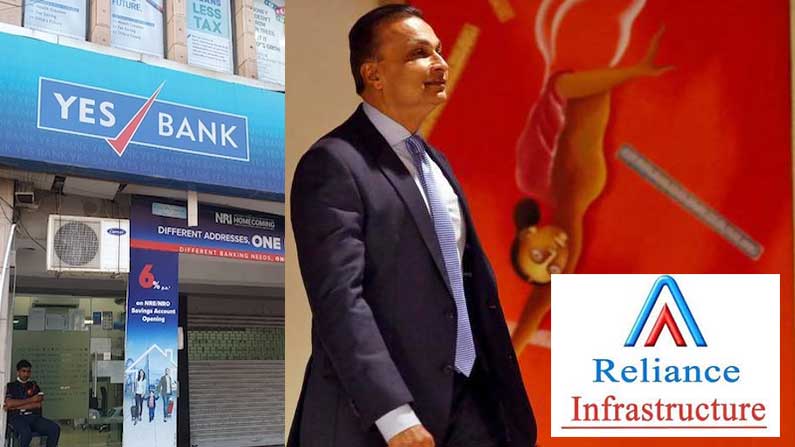 Markets jumped at once with Anil Ambani’s key decision. Anil’s decision to get stuck in a debt crisis had a profound effect. Himself

Ambani-led Reliance: Markets jumped at once with Anil Ambani’s key decision. Anil’s decision to get stuck in a debt crisis had a profound effect. Reliance Infrastructure, which he manages, has announced that it is selling its core assets. The decision was taken to settle the debts owed by the private sector bank “Yes”.

However, Anil Abani sold his property worth billions of rupees. Reliance Infrastructure in Mumbai has sold its Reliance Center headquarters in Mumbai to pay off crores of rupees owed to the bank.

The decision was taken by Reliance Infra in a market announcement. Yes Bank (S BANK) decided to sell them with the intention of repaying the loan. The company said their transactions were worth Rs 1,200 crore. With this sale, the bank will convert the same office into its corporate headquarters. In January 2021, Reliance Infrastructure sold a total of three assets. Delhi-Agra toll road for Rs 3,600 crore.

Black money in the guts of Yadadri .. Central Finance Ministry Clarity on IT deals