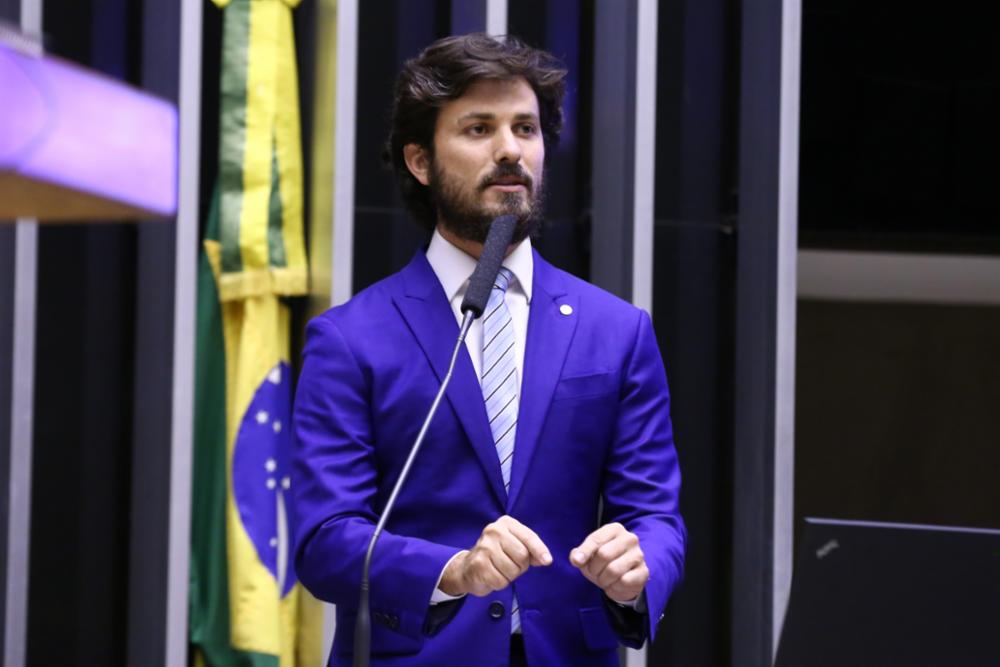 For Marcelo Aro, the minimum ticket for the new program should be R$300, but the amount has not yet been defined; objective is to contribute to the insertion of people in the formal labor market

After meetings with the Minister of Economy, Paulo Guedes, the Minister of Citizenship John Rome and the minister Flávia Arruda, from the Secretary of Government, the opinion of the new federal program Brazil Aid, which should replace Bolsa Família, may come out next week. In an interview with Morning newspaper, the federal deputy Marcelo Aro (PP-MG), the project’s rapporteur, spoke about the provisional measure (MP) sent to the National Congress and assessed the differences between the programs. For him, Auxílio Brasil is not just an electoral project, because it not only changes the value of the monthly ticket to be granted to the population, but it completely modifies the project, in an attempt to contribute to the insertion of the poorest population in the labor market. formal, “teaching to fish”. Aro also highlighted that, for him, the minimum value of the average ticket of the new social program should be R$300, not more than R$189, as it is in the Bolsa Família currently.

“It is important for people to understand what Auxílio Brasil is. It is not an increase in the average price of the Bolsa Família ticket, because if it were just a change in value, it would not justify the change of name. If we just increased the value and changed the name, it would be an election piece, but it isn’t. We are changing the design, the methodology of the social assistance program. Bolsa Família was started in 2003 and is now 18 years old. He was important at that particular historical moment in our country, but the biggest criticism I have of him is that he only deals with social protection. Protected the most vulnerable citizen. Social programs in developed countries that have worked are programs that not only thought about social protection, but also migrated towards social transformation. It is important for the beneficiary to have a way out, to have the option of being in the program today, but tomorrow leaving, is to teach the person how to fish. We are changing this conception”, explained the deputy.

According to Aro, the idea is to provide security to beneficiaries and even a bonus so that they can enter the formal labor market and be able to establish themselves in it, changing their lives completely. “Many have heard of friends and family who wanted to hire a person, but the person did not want to sign the contract so as not to lose Bolsa Família. That is, when a person was formally employed, he lost his benefit. This put the beneficiary in a condition of not accepting to sign the portfolio, first because he felt that the right to receive the Bolsa Família was an acquired right and also because what he received was what fed the family. If he signed his portfolio and, after two months, was fired, he would lose the right to receive the benefit and would be watching ships”, commented the program that is still in force.

And he continued about the functioning of the new proposal: “With Auxílio Brasil, the person will not stop receiving if he is employed. If I pay her a thousand reais, she will receive the thousand reais, she will continue to receive the benefit, for example, of R$300, and she will also receive a bonus of R$150. We will reward those who manage to sign the work card. And this person will only leave the program after two years, when he has acquired, for example, the right to unemployment benefits and has already changed his life status, leaving the state of social vulnerability. If, along the way, that person is fired, before those two years, he immediately continues on the benefit, he doesn’t have to get in line again. This is the big change in conception”, says Marcelo Aro.

Despite the provisional measure of Auxílio Brasil does not present defined values, the rapporteur highlighted that the objective of the Federal Government is to increase the investment, from R$ 33 billion currently made to R$ 60 billion. “Yesterday, I had a meeting with minister Paulo Guedes, minister Flávia Arruda and minister João Roma, and I defend that we bring well-defined values ​​to the provisional measure. In my opinion, quite objectively, today the average ticket is R$189. We cannot do anything below the R$300 line. It is a minimum amount. But I believe that, if we organize properly and plan, we can increase it a little more”, he declared.

“We are transforming the lives of those most vulnerable citizens, who today receive R$189 or R$175 per capita to survive. We are talking about the poorest population in our country, the most vulnerable to poverty and extreme poverty. With Auxílio Brasil, I am convinced, with the way the text came and with the changes that I will propose, that we are going to change the lives of the poorest people in our country. We’re going to inject more than 60 billion into the economy. I’m sure it will be the first step towards transforming our country”, concluded Aro.