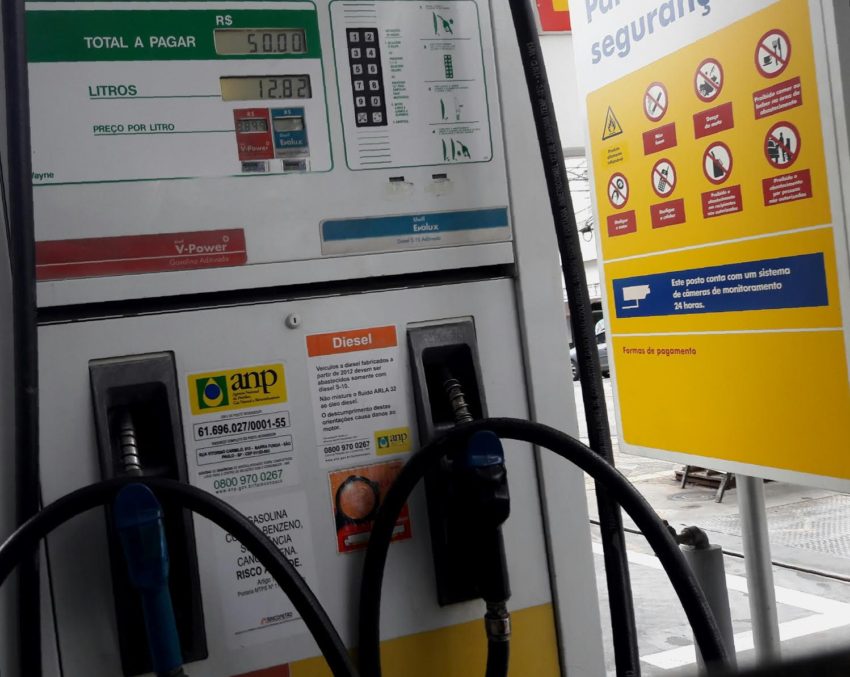 According to data from the ANP, an increase of 0.86% was recorded in the last week; the highest value was found in Rio Grande do Sul, while Pernambuco had the lowest rate

The average price of gasoline registered a new increase this week, rising to R$ 6.059 per liter. Last week, between the 29th of August and the 4th of September, the amount was R$ 6.007, which represents an increase of 0.86% in the period. The data were released by National Agency for Petroleum, Natural Gas and Biofuels (ANP), which analyzed the values ​​of 4,434 posts spread across the country. In addition to noting the high average value, the Agency found the liter of fuel being sold at up to R$ 7,185 in the Rio Grande do Sul. The lowest value was R$ 5,150, found in Pernambuco. Gasoline wasn’t the only fuel to see an increase in the last week. According to the ANP, the liter of diesel increased from R$ 4,627 to R$ 4,695, while the value of the liter of ethanol went from R$ 4,611 to R$ 4,653 in the same period.

From January to August, the gasoline rose 31% and the diesel 28%. Currently, the Petrobras adopts the international price policy, increases abroad in dollars and there is transfer in Brazil. The president Jair Bolsonaro even zeroed the rate of Pis and yes Cofins and charges the governors for the discharge of the ICMS. This Tuesday, the 14th, the president of Petrobras, Joaquim Silva and Luna, participated in a session in Congress to talk about the prices of fuel and cooking gas in the country. According to him, the value of gasoline is used to pay off investments, interest on debts and production costs, and also to pay taxes.”[A Petrobras] it makes selected investments and has strong governance to avoid any deviations”, he stated. According to the president, the company is responsible for 34% of the price of a liter of gasoline. The remainder, he explained, is divided between federal and state taxes, in addition to the profit margin of service stations, refineries and the cost of adding ethanol.

The president of the Central Bank, Roberto Campos Neto, drew attention to the successive increases in fuels practiced by Petrobras and their effects on the advancement of the Broad Consumer Price Index (IPCA), the official gauge of Brazilian inflation. “Petrobras, for example, passes prices much faster than most other countries,” he said, adding that the BC monitors this movement of high commodity prices. Inflation reached 0.87% in August — the biggest jump in 21 years — and accumulated a 9.68% high in the last 12 months. The rise in fuels was the main factor behind the rise last month.