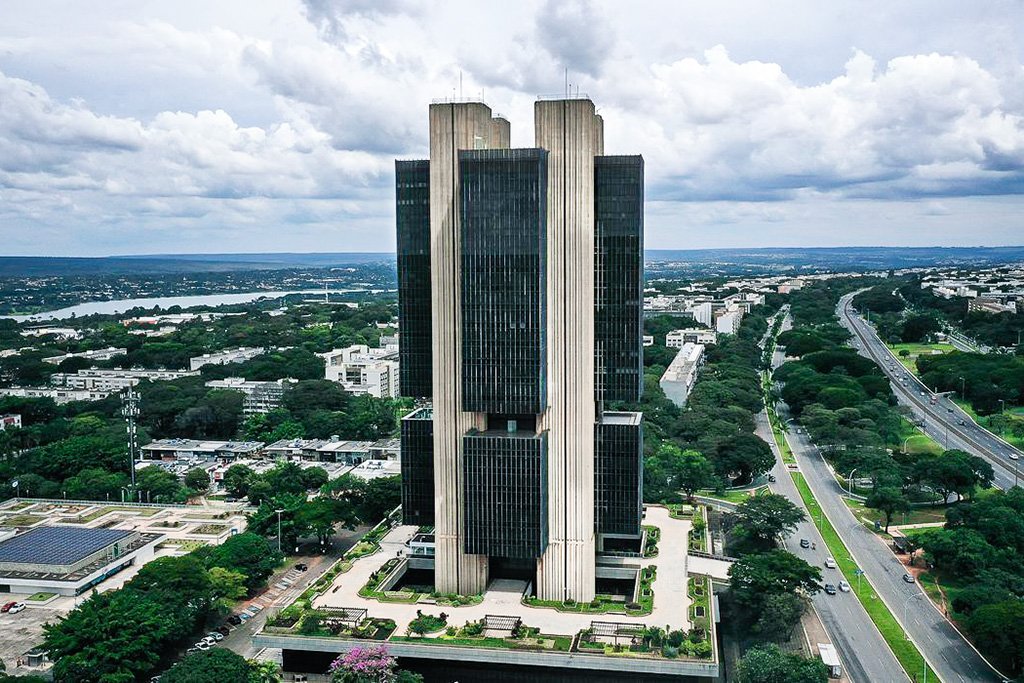 Headquarters of the Central Bank of Brazil, in Brasília (Marcelo Camargo/Agência Brasil)

O central bank it released for the first time its economic growth forecast for 2022, at 2.1%, slightly adjusting the outlook for a rise this year to 4.7%, from the 4.6% level estimated in June.

“In the short term, supply shocks negatively affect activity and consumption. Additionally, the monetary tightening cycle, whose effects should be felt mainly in 2022, tends to reduce the pace of closing the gap,” stated the BC in its Quarterly Report of Inflation published this Thursday.

The BC justified that the review for the performance of the Gross Domestic Product (GDP) this year reflects the result in the second quarter slightly above the expected and modest reduction of the growth projection in the third quarter.

About 2022, BC stated that the expectation is that throughout the year there will be a lower growth rate than in the second half of 2021.

“The output gap at a less negative level, which reduces the space for cyclical recovery, and the ongoing monetary tightening movement, whose effects are delayed, are factors that contribute to the slowdown in the growth rate,” he said .

The BC also stressed that the calculation for next year has a high degree of uncertainty, supported by the continued cooling of the sanitary crisis with the coronavirus, gradual decrease in economic uncertainty levels over time, maintenance of the fiscal regime and absence of direct restrictions on electricity consumption.

The RTI data show a BC more pessimistic than the market and that the Ministry of Economy for economic activity this year, staying halfway in relation to 2022.

Economists predict, according to the latest Focus bulletin, that the economy will grow 5.04% in 2021 and 1.57% next year. The Ministry of Economy, on the other hand, projects an expansion of 5.3% for the GDP this year and 2.5% for the next.

Regarding monetary policy, the BC reiterated a message in the minutes of the Monetary Policy Committee (Copom) about the intention to raise the Selic again by 1 point at the October meeting, aiming to take the basic interest rate to contractionary territory to contain inflation .

The BC pointed out that the IPCA once again surprised upwards in the quarter ended in August, being 1.1 point above the projection that had been made by the monetary authority in the June report, with strong dissemination among the segments.

For the 12 months up to November, the BC forecasts an increase in the IPCA of 9.22%, which will represent a deceleration compared to the advance of 9.68% accumulated through August.

In the document, the BC assessed that the pressure on prices should continue to be “intense and widespread”.

“The shock on prices of industrial goods should not dissipate in the short term, as suggested by recent producer price indicators and the continuity of bottlenecks in production chains that affect some segments,” he said.

“At the same time, service prices should continue to normalize, in line with the recovery of demand in the sector. Thus, underlying inflation measures should remain at a high level in this horizon,” he added.

According to the BC, there should be a “significant” increase in food prices and administered prices, with emphasis on the strong increase in energy tariffs due to the activation of the water scarcity tariff flag.

BC’s accounts are IPCA at 8.5% this year, compared to a central target of 3.75%, with a tolerance margin of 1.5 point. The BC recognized that the chance of inflation exceeding the target limit in 2021 is 100%, compared to 74% in the June report.