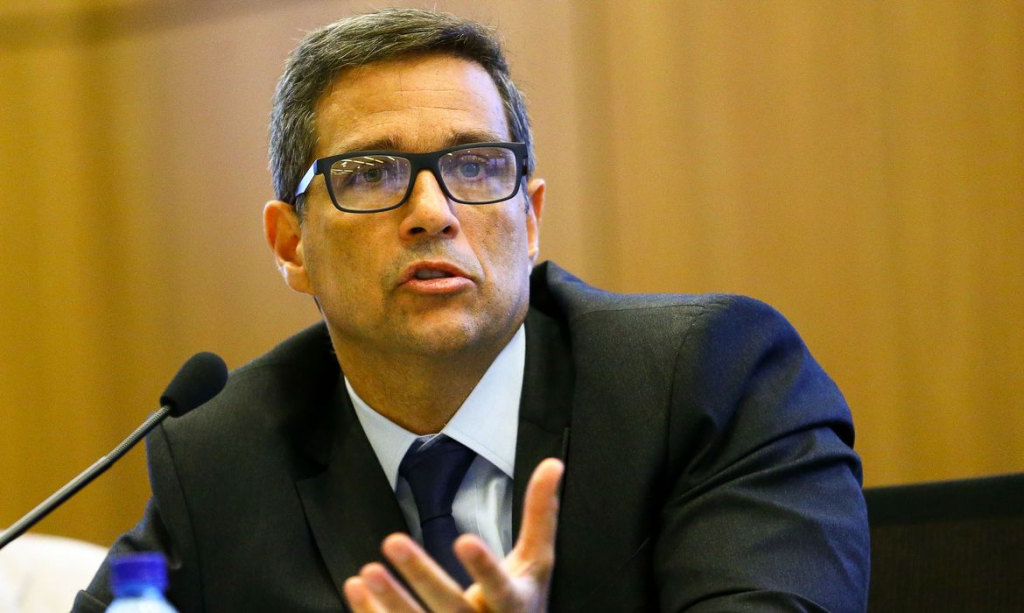 Economist classifies the idea as ‘smart outsourcing’, with benefits for merchants and platform users

the president of Banco Central (BC), Roberto Campos Neto, said on Wednesday, 30, that the monetary authority is studying the possibility of allowing users of the Pix make withdrawals from store boxes. The economist classified the measure as an “efficient outsourcing”, with benefits for merchants and the general population. “If you can get a smaller piece than the ATM [caixa eletrônico] does, for example, this part of withdrawals, and could have a system where all cash registers, in all stores, were a potential ATM? You transform something that has a cost into something that has a benefit”, he said.

Participating in a financial innovation event of the National Federation of Banks (Fenasbac), Campos Neto also stated that BC plans to internationalize the payments and instant transfers platform. The idea should be released after 2022. The president of the monetary authority returned to talk about the offline functionality of Pix, projected to be launched in the fourth quarter of this year. According to Campos Neto, the idea is to create a card to make payments in places without internet coverage.