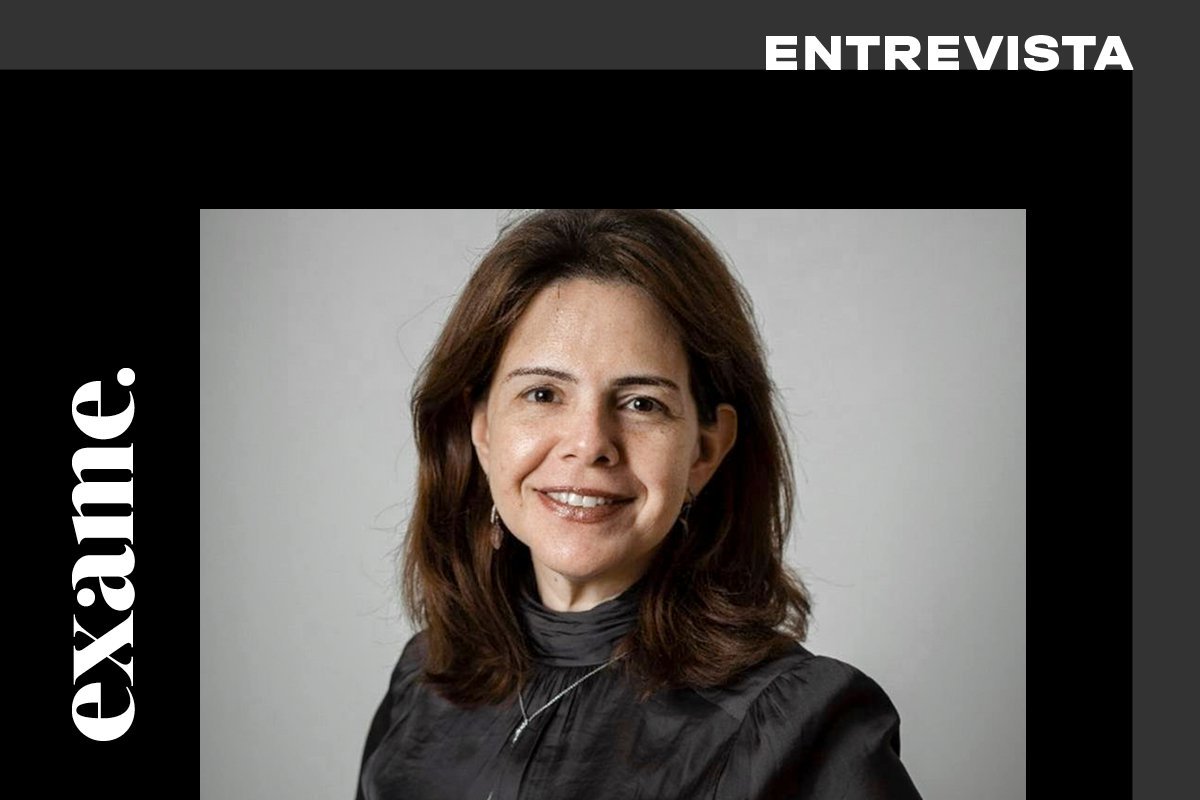 The mission of controlling inflation and bringing expectations to the center of the target in 2022 will require a more bitter remedy than the Central Bank – and companies and families – would like: the basic interest rate, a, will have to rise from the current level of 2 , 75% per year to 6.50%, and this is provided that the government does its part by rescuing the fiscal anchor. The evaluation is Solange Srour, chief economist at Credit Suisse bank in Brazil.

“The Central Bank needs to bring real interest closer to neutral quickly, or even above neutral, to be able to control inflation expectations. For now, he is saying that he will not bring it close to neutral. The desire is to normalize partial, which would be to bring the interest rate to a less stimulating level “, says Solange.

“I think the Central Bank will not be able to bring the rate [Selic] to a level of 4.5%, 5%. Our forecast is that it will go up to 6.5%. Without bringing it close to neutral, it will be very difficult to invert the dynamics of the exchange rate and control inflation expectations “, says Solange, master in Economics at PUC-Rio and former chief economist at ARX Investimentos.

In this scenario, she points out that the BC’s work will necessarily have to rely on the control of fiscal risks by the government. “The Central Bank can take the rate to 6.5%, it can bring the real interest up to a positive level, but, if there is no fiscal anchor, unfortunately the exchange rate dynamics will not change, and inflation expectations will not stay anchored, precisely because it will raise interest rates with tax problems. “

This picture refers to the situation known as fiscal dominance, in which the increase in interest rates by the central bank generates an inflationary effect opposite to that desired, due to the impact on public debt (indexed in part by the rate), something that, in turn, increases the perception of risk on the sustainability of public debt and depreciates the exchange rate.

Below is Solange Srour’s interview with EXAME Invest:

How do you assess the outcome for this year’s Budget?

The Budget agreement reduced the risk of the institution of the calamity decree and removed a very negative short-term scenario. However, I think that we will continue with a very high risk of non-compliance with the ceiling, as the necessary cut in discretionary expenses is very high and we run the risk of paralyzing the public sector.

You have recently warned of the issue of fiscal dominance. What are the risks?

I don’t think the country is in fiscal dominance right now. But we will start to discuss the topic more seriously more and more. Fiscal dominance is not something ‘black or white’, it is an ongoing process, because it depends a lot on the expectations that agents have about whether the public debt is sustainable.

Expectations are evolving as information emerges about what the country is doing to get public accounts under control and what it is doing to get them out of control. And in the last few weeks we have expanded the information a lot on the negative side and that is why the discussion will gain more strength.

One question is whether we will be able to meet the ceiling this year. This does not mean legally meeting the ceiling, because the country can make a lot of extra-ceiling spending, as was done last year under the umbrella of the PEC of War and the state of calamity. But there is a difficulty in meeting the ceiling even without spending on the pandemic.

We need to know what the limits are for extra-ceiling spending. And why is there no counterpart? The country is unable to reduce the workload of public servants or change social programs to seek resources that pay part of that bill. That’s why I think the fiscal risk is increasing. At the same time, the Central Bank needs to raise interest rates because of inflation and this will bring this discussion about fiscal dominance more and more.

Wasn’t the approval of PEC Emergencial a counterpart that alleviates the situation?

No way. It could have been a sufficient PEC, but unfortunately, it was quite dehydrated. First, because it did not include a reduction in the workload of the servers or any reduction in the social program. When the PEC went to the vote, triggers were removed that forbade career progression, something that would be very relevant for states and municipalities. It would be the only trigger that could be activated this year, because the rest are already there: there will be no increase for employees and the minimum wage is already established.

And the 95% of mandatory expenses that would trigger the triggers are a very high number. The triggers will not be triggered this year or next year either because of this.

That’s on the positive side. On the negative side, in the event of a state of calamity, PEC opens a pandora box with expenses related to Covid, outside the ceiling, but which can be done unlimitedly without any counterpart triggers.

Couldn’t some counterparts come in the form of approval of the reform agenda in Congress? What are your expectations for this to happen?

Unfortunately, Brazil had its agenda stopped almost three months in November until the elections in Congress, a time when the economy was resuming with more strength, the first wave of the pandemic was weakening and there was optimism on the international scene. We did not approve either the Budget or the Emergency PEC and it was all for February.

And then the perfect storm came: the pandemic worsened a lot and the need to resume emergency aid, in addition to other measures. And the pressure from both the Executive and the Legislative for more spending has grown a lot. In other words, we postponed the discussion to the worst moment, which is when the cases are rising, with the hospitals full. The expectation is that now we are going to deal with a serious health and fiscal crisis.

It is difficult to move forward with other guidelines. It will depend on vaccination and the effectiveness of isolation measures for the economy to be able to return. And from there we approached the beginning of the electoral period. We wasted an opportunity.

In your assessment, is the market pricing the risks that lie ahead?

There is a significant risk premium on Brazil’s assets in the market, which is expressed in the slope of the interest curve, in the exchange rate and in the country’s performance vis-à-vis other emerging countries. Is everything already priced? The truth is, nobody knows. If I knew that tomorrow the pandemic would be controlled in the country, that risk would be less and there would be a more positive scenario for assets in Brazil.

But the uncertainty is very great, we don’t know how effective the vaccines are for the Brazilian strain, if the isolation measures are going to have a very big impact in the reduction of cases. We follow the evolution on a daily basis. So I don’t think this award will come out in the short term as long as there are so many uncertainties about the pandemic and fiscal control.

Other than that, there is a more challenging international scenario. While there is stronger global growth, with the economies resuming – the United States, Asia and Europe lagging behind – there is a very large opening of interest rates abroad. And this is challenging for emerging countries. Brazil is a more risky country and will need to pay more interest, perhaps the exchange rate will have to be more depreciated to be more attractive.

At the turn of the year, there was some consensus in the market that inflation in 12 months would peak near the middle of the year and then start to subside with supply shocks losing strength. What is your vision?

We disagree that inflation has been temporary since September [de 2020]. For me, it was already clear there that we would not have a scenario of significant exchange appreciation, something that was part of the market consensus because of the environment with a lot of liquidity. The appreciated exchange rate would bring inflation down.

I was concerned with two factors: the interest rate differential in Brazil, which was not attractive for flow, and the fact that fiscal policy was out of control, which increased the risk premium on the exchange rate. And that reduced the space for the exchange to appreciate.

And I was surprised because everything I pointed out was even more evident, more than I imagined: inflation rose much higher than we, who were pessimistic, thought. And the fiscal situation became even more problematic, due to the questioning that the country started to ask about breaking the spending ceiling, something was not just about Covid.

So inflation was much more permanent than we imagined. And because of this more depreciated exchange rate, and with the world growing more, and commodities so vigorous and with rising prices, inflation was quite persistent.