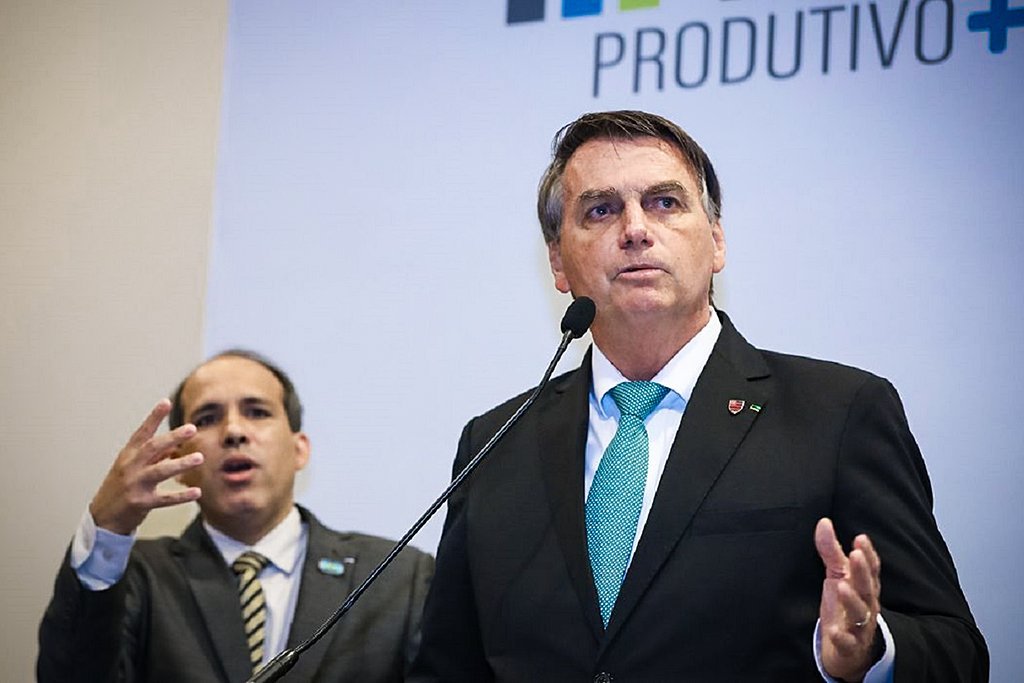 The president Jair Bolsonaro (no party) stated on Tuesday that there will be a reduction of four cents in the PIS-Cofins charged on the liter of diesel fuel, going from 31 to 27 cents, in an attempt to reduce the price of fuel after an adjustment made by Petrobras last week.

Bolsonaro said, at a ceremony to sanction the provisional measure to capitalize Eletrobras, that the decision was taken on Tuesday, after the agreement of the Minister of Economy, Paulo Guedes.

According to him, the reduction by 4 cents will be possible because the government, to compensate for the loss of revenue, will no longer grant a tax exemption to a certain sector, that he didn’t reveal which.

“What I decided today and Paulo Guedes agreed: we took an exemption — I won’t go into detail here — and we stopped giving this exemption to that sector. And what are we going to do with this? We point, signal, to reduce the PIS/Cofins for diesel, which is at 31 cents and we are going to go to 27,” he said.

At the ceremony, Bolsonaro stated that the reduction could represent a saving of 200 reais per month for a truck driver if he refuels his vehicles 10 times.

The measure was announced a week after Petrobras applied a readjustment of 3.7% in the average price of diesel, in the first increase carried out by the management of President Joaquim Silva e Luna at the head of the company.

This year, the PIS/Cofins levied on diesel oil was zeroed for two months, between the beginning of March and the end of April, in an attempt by the federal government to contain an escalation in product prices at service stations.

The measure took place through a decree by the president, who cited price volatility as a justification. At the time, it was determined that part of the compensation for the tax cuts would come from an increase in the social contribution on the net income of financial institutions.

After the end of the measure, the price of diesel rose again, having registered a rise of 5% only in the first week of May, according to figures from the ANP. Since then, the value of fuel has operated with less sudden weekly variations, reaching last week an average price of 4,545 reais per liter at Brazilian service stations.

Bolsonaro did not give details on when the new PIS/Cofins reduction for diesel will take effect. He said the reduction was an example and urged governors to take steps to reduce ICMS on fuel.

“In transport is the soul of the economy. If it becomes too expensive, the price is felt on the shelves,” he said.

At the ceremony, Bolsonaro also said that in the coming days he will announce a reduction in taxes on games.

The president also pointed out that the approval of the provisional measure that provides for the capitalization of Eletrobras resulted from the fact that the state’s investment capacity had been decreasing and that the system could not collapse.

Bolsonaro also defended the approval of the privatization of Correios, a proposal currently being processed in Congress, arguing that the advance of measures like this will make the country “less bloated”.