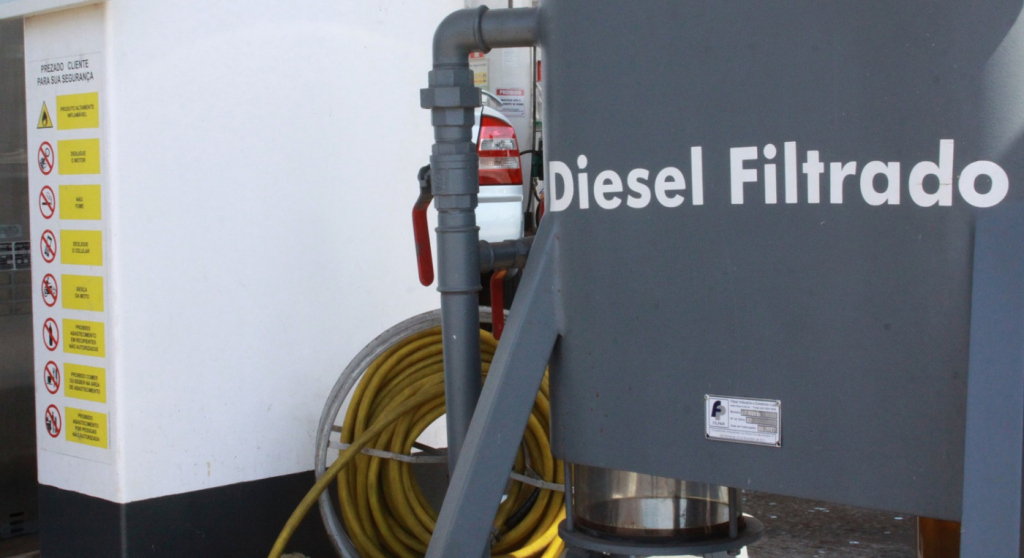 Federal tax will increase from R$0.31 to R$0.27; president says that the change will be offset by the withdrawal of tax exemption from another segment of the economy, but he did not reveal which

Dirceu Portugal/Estadão ContentIn a nod to truck drivers, President Jair Bolsonaro announces a cut in the collection of the federal tax on the liter of diesel

The president Jair Bolsonaro (no party) announced on Tuesday, 13, the reduction of R$ 0.04 in the PIS / Cofins about the liter of diesel. With the change, the fee will go from R$0.31 to R$0.27. The cut in the federal tax was announced during the event to sanction the text that makes the privatization of the Eletrobras. In a nod to truck drivers, the president affirmed that the measure will be compensated with the removal of the tax exemption from another economic segment, but he did not reveal which one. The decision was taken this Tuesday with the Minister of Economy, Paulo Guedes. “In transport is the soul of our economy. If it becomes too expensive, the price is felt on the shelves. The truck drivers are a large class, which did not stop during the pandemic and that we owe to them, as well as to agribusiness and other sectors, that our economy is alive”, said Bolsonaro.