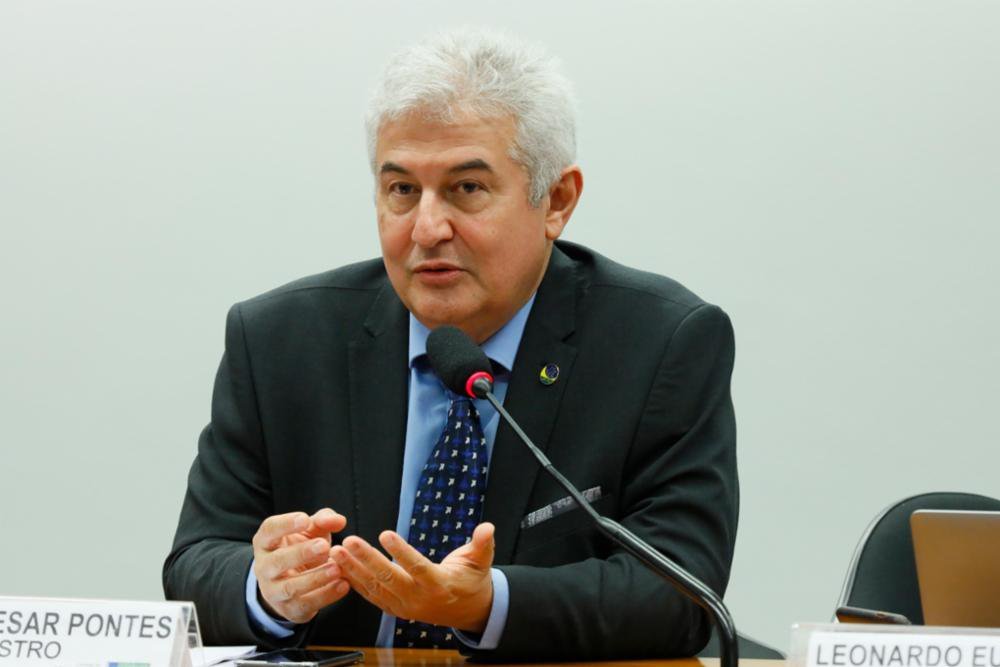 The Minister of Science and Technology, landmarks bridges, reinforced this Wednesday in a hearing in the Chamber that the president Jair Bolsonaro promised that it will help him to recompose the cut of R$ 565.6 million in the budget of the folder. According to the minister, the cut also surprised the president.

— As I have publicly stated, I was taken by surprise, I spoke to the president about it yesterday, I talked to him, he was also taken by surprise. I asked for help to recover these resources and he promised that he will help – said the minister, also reinforcing that he spoke with minister Flávia Arruda, from the Secretary of Government.

— They promised that it will be refunded. It’s not much (…) it’s not high, but it’s an essential resource – said the minister

Last Thursday, at the government’s request, the National Congress cut R$ 565.6 million from the portfolio that would go to the main source of research funding in the country, the National Scientific and Technological Development Fund (FNDCT). Initially, the folder would have available R$ 655.4 million in the fund. But 86.3% of the estimated value was frozen, leaving R$ 89.8 million. The request was made by the Ministry of Economy. The measure has not yet been sanctioned by Bolsonaro.

A day later, at an event in Campinas (SP), Pontes said that he was “caught by surprise” by the decision and almost left office when he was informed that the appeal had been frozen.

Questioned by deputy Ivan Valente (PT-SP) why he does not resign from the post. Pontes said he does not cling to the position, but is a combat pilot trained to carry out the mission.