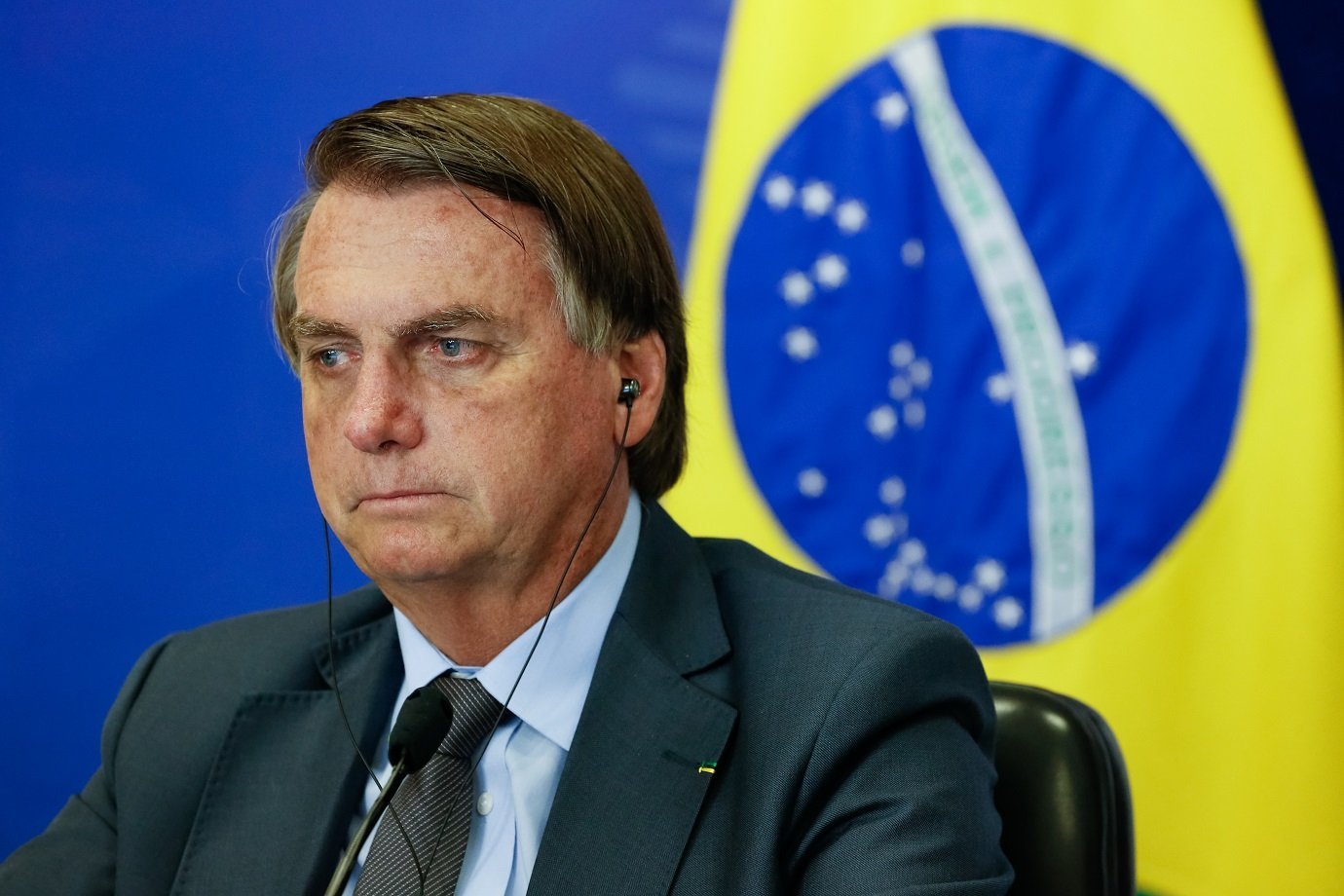 The president Jair Bolsonaro (no party), stated this Tuesday morning, 20, that he believes in the approval of tax and administrative reforms this year. But he made reservations about what he considers an “exaggeration” of the Ministry of Economy in formulating the tax reform with a forecast of tax increases.

“If there is an increase in the tax burden, I veto it,” Bolsonaro said about the proposal sought by the Minister of Economy, Paulo Guedes, which provides for a 20% tax on dividends, fractions of company profits destined for owners, partners or shareholders. “What we cannot do is increase the tax burden in Brazil,” he completed during an interview with Rádio Itatiaia. The new tax is in the sights of sector entities and the financial market.

The idea is to make up for it by reducing corporate profit taxes. Paulo Guedes, who had already admitted that the government’s first proposal to reform the Income Tax had errors in the calibration of the rates, promised to reduce the tax levied on companies with profits of up to R$ 20,000 per month by 10 percentage points, from 15% to 5%.

If the planned cuts in subsidies work, and with the economy growing again, Guedes argued that it will be possible to promote a second cut, of 2.5 percentage points, taking the rate to 2.5%, according to the new version of the tax reform presented. on Tuesday, 13, by deputy Celso Sabino (PSDB-PA), with whom Bolsonaro said that details of the reform are being worked out.