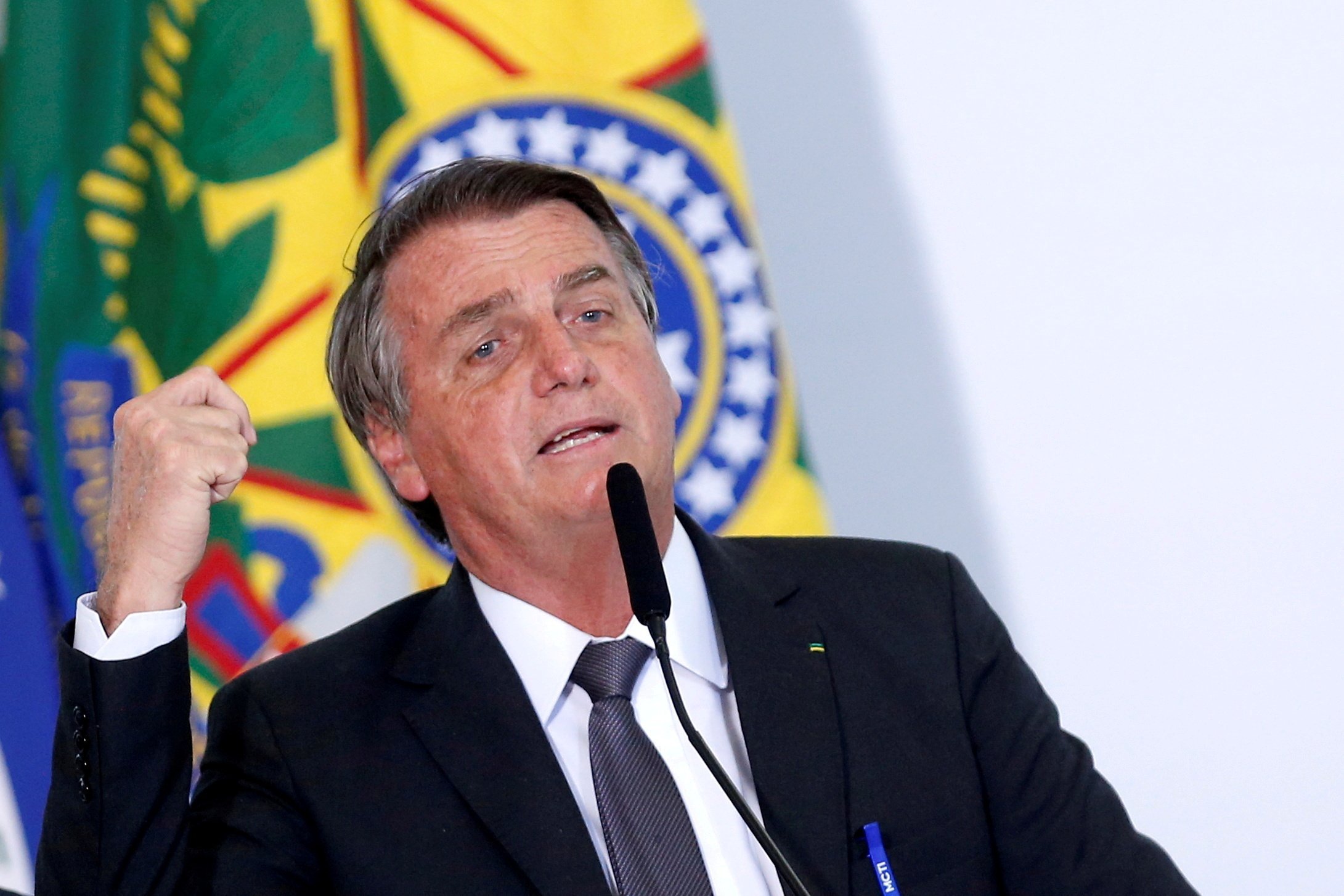 O president Jair Bolsonaro stated that if the pandemic gives covid-19 stay in Brazil, the federal government plan to keep the emergency aid for the population.

“We hope that, with the vaccine and with the pandemic issue being dissipated, it will no longer be necessary (emergency aid) but, if it continues, we will maintain emergency aid”, declared the president, without giving further details, in interview with 89 FM (SP) this Friday morning (30).

The speech represents a change in the speech of the head of the Executive, who throughout last year criticized the benefit, at the time, in the amount of R$ 600. Bolsonaro even went so far as to declare that he would like to allocate the amount used to pay the aid to the Minister of Infrastructure, Tarcísio de Freitas, invest in public works.

In several statements, Bolsonaro argued that maintaining aid “would break the country”, and that the government could not maintain the benefit for a long time as it only increased the Union’s debt. The Executive’s resistance to extending aid, even with higher amounts low, led the benefit to be suspended in the first three months of the year.

Despite the possibility of extension, as the president assesses, the “formal economy is doing well”, but benefits such as emergency aid and Bolsa Família must be analyzed, since they spend a large amount of public money. “We have to think about it, and spend money on it, or get into debt, which is the correct word, to serve the most needy until the economy returns to normal,” declared Bolsonaro, who said that today he will have another meeting with the Economy where the new value of Bolsa Família will be set.

Bolsonaro reinforced that the government must present by the beginning of August a provisional measure (MP) reformulating social programs and that the average benefit of the new Bolsa Família must rise 50% or more, given the inflation. Today the Bolsa Família pays, on average, about R$ 190 per family. With a 50% readjustment, this amount would reach R$ 285.

With an optimistic tone for vaccination, the Chief Executive kept the promise made by the minister of health, Marcelo Queiroga, that vaccination in the country should be completed by the end of the year. “Our programming was well done and is being carried out”, said the president. Even acknowledging the progress of the national vaccination campaign, Bolsonaro reiterated that immunization will not be mandatory for the population.