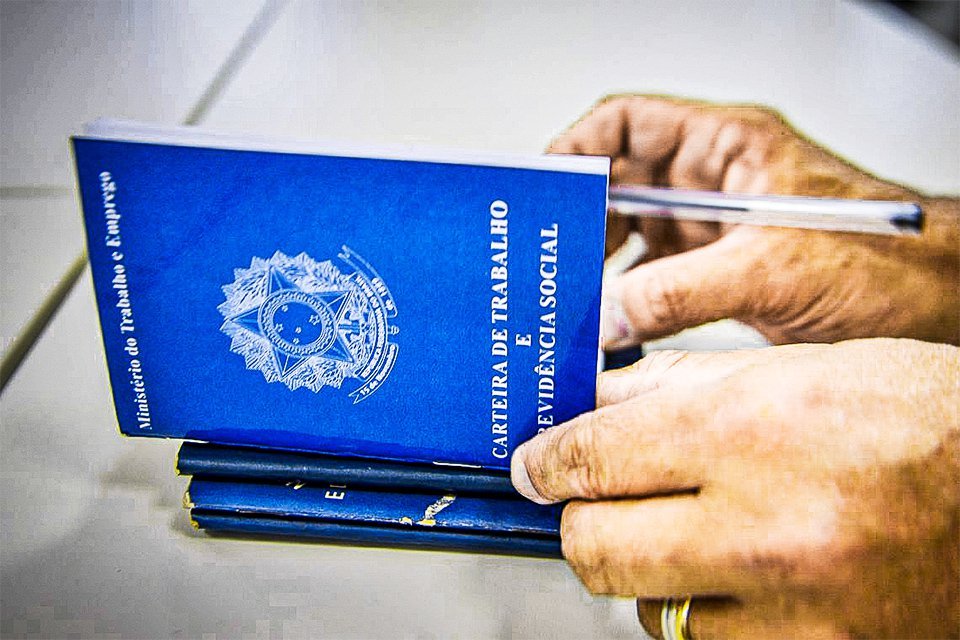 After the net creation of 112,340 vacancies in 2020 (data revised this Tuesday), the Brazilian formal labor market started 2021 with a record positive balance of 260,353 portfolios signed in January, according to data from the General Register of Employed and Unemployed (Caged) released by Ministry of Economy on this 16th of March.

The January result resulted from 1.527 million admissions and 1.266 million dismissals. This was the best result for the month in 30 years, since the historical series of Caged begins in 1992. The number was driven mainly by hires from the industry and the services sector.

The result came well above the expectations of analysts consulted by Reuters, who foresaw the opening of 122 thousand formal jobs last month. It also surpassed the net creation of vacancies registered in January 2020, of 117,793, when the country’s economy had not yet been impacted by the covid-19 pandemic.

In the first month of the year, vacancies were opened in all sectors of the economy, with an emphasis on industry (+90,431) and services (+83,686), followed by construction (+43,498) and agriculture (+32,986). The trade sector, which suffers the most direct impact of the social isolation measures adopted to face the pandemic, created 9,848 jobs.

While unemployment in the informal sector has broken records, formal work was protected during the crisis by a government program that offered supplementary income to workers who had their employment contracts temporarily suspended or who suffered a reduction in working hours and wages. The program, called BEM, ended in December, but the government has already announced that it will be reissued, on new bases.

In December, the country closed 93,726 vacancies, according to data with adjustments of 67,900 originally informed. The closing of posts, which obeys the seasonal trend, occurred after five consecutive months of vacancy.

The Political EXAME podcast airs every Friday with the main themes of the American election. Click here to see the channel on Spotify, or follow on your favorite audio platform, and be sure to follow the next programs.