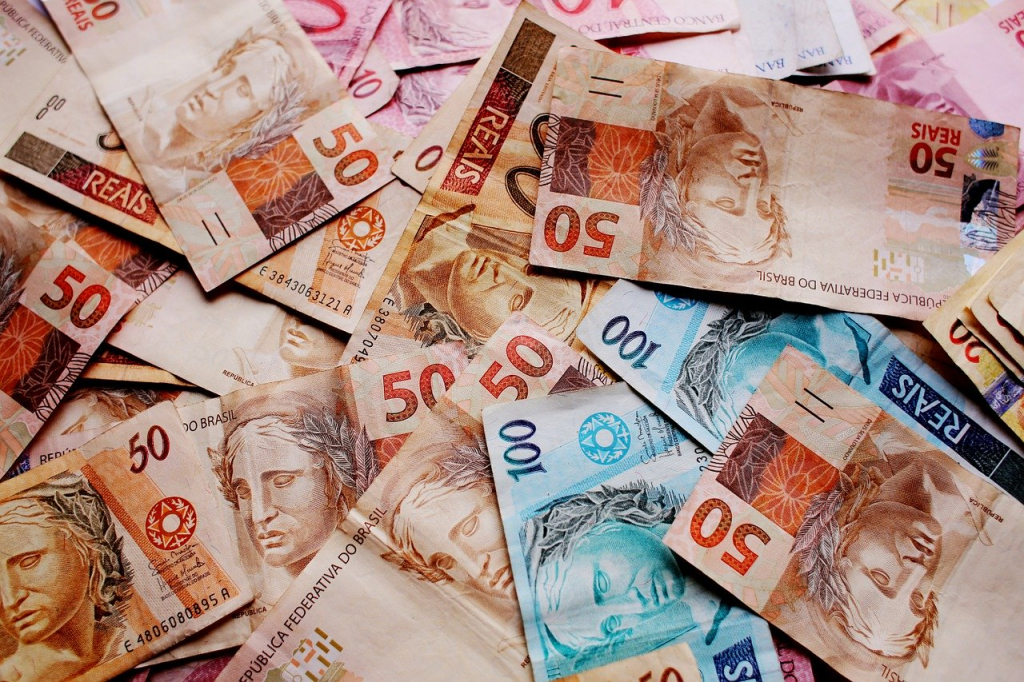 At least 35% of the population says they believe that the economic situation in Brazil will worsen in the coming months. In the previous survey, the percentage was 65%

PixabayOptimism about the economy is greater among the richest

At least 35% of the population says they believe that the economic situation in Brazil will worsen in the coming months, according to a survey Datasheet held on the 7th and 8th of July and released this Friday, the 16th. In the previous survey, in March, the percentage was 65%. The number of Brazilians who say they expect an improvement in the situation has also increased from 11% to 30%. However, 32% think that everything will remain as it is. Among the poorest Brazilians, with a monthly income of up to 2 minimum wages, 22% believe the financial situation will get worse. Among those who earn more than ten minimum wages, 38% say they expect an improvement. The optimism regarding the economy is greater among the richest, businessmen, supporters of the president Jair Bolsonaro and residents of the Midwest and North regions. Already the unemployed, residents of the Northeast and people who intend to vote for former president Lula in 2022 are more pessimistic. Datafolha interviewed 2,074 people in all regions of the country and the margin of error is two percentage points, more or less.