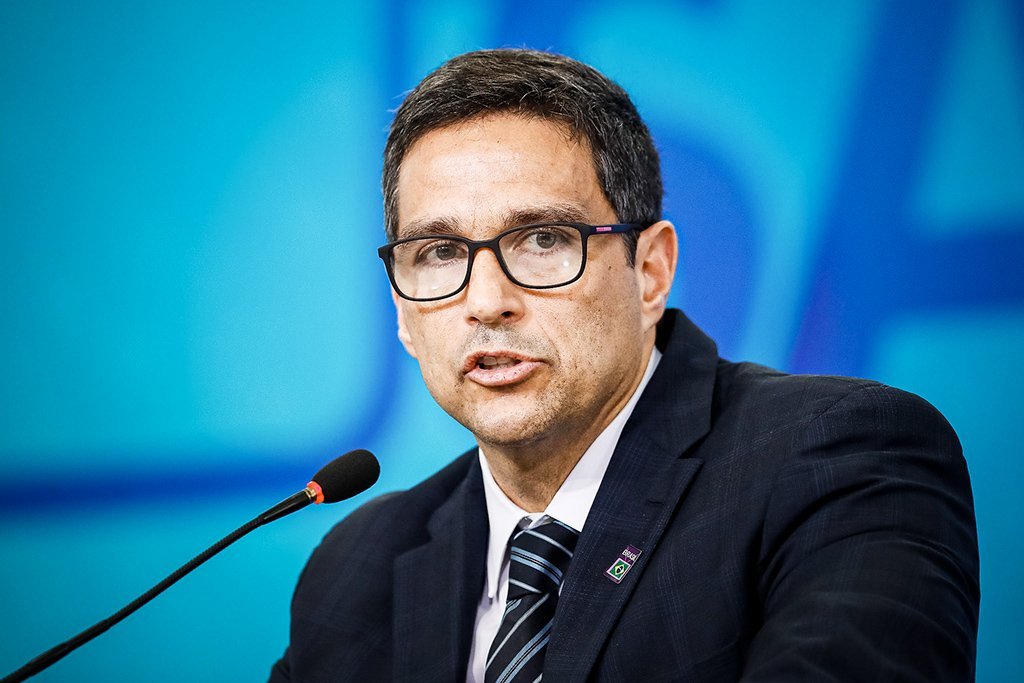 Amidst the acknowledged noises about the expansion of Bolsa Família, the president of the Central Bank, Roberto Campos Neto, highlighted this Monday that the fiscal policy is also an important part of combating inflation, since the reduction of the long interest curve brings more effect to the economy for the same movement of the Selic rate

“Credibility is what makes the communication of monetary policy. Credibility is super important. I always said that the BC was not a pilot, that the pilot was the fiscal. But what I wanted to say is that the fiscal is very important at this moment for us to gain credibility, to be able to increase the transmission of monetary policy,” commented the president of the BC, at an event at the São Paulo Trade Association (ACSP).

Follow the 2021 edition of Melhores e Maiores, the most important award in the Brazilian economy

Campos Neto also noted that the succession of shocks currently observed on inflation is unparalleled in recent history and that there was also little knowledge about the effect of the reopening process in an atypical period such as the covid-19 pandemic.

“We made a policy of increasing interest rates. We understand that it is important to convey a message of credibility,” he said, citing that inflation is growing in other countries that have delayed adjustment in relation to Brazil.

The president of the Central Bank also stated that the migration from consumption of goods to services with the reopening of the economy is not being as fast as initially expected. “The speed of adjustments is very slow. The consumption of goods demands more energy and we see bottlenecks in supply,” he said.

In a lecture given at the São Paulo Trade Association, he pointed out that there is energy inflation in several countries, but different from what happens in Brazil.

He also pointed out that there is a contracted inflation in the United States due to the real estate issue. “There is also a freight issue. Almost all countries are suffering some kind of bottleneck in the delivery of products,” he added.

The president of the Central Bank also stated that the Central Bank has been following the evolution of economic agents’ confidence indices, which have fallen at the peak, but still at levels not much lower than before the covid-19 pandemic.

Campos Neto highlighted, however, that consumer confidence has not recovered and shows a differentiation between income classes, with the high-income groups above the pandemic, but the lower classes at a level very similar to the worst moment of the pandemic. “Remembering that, in the pre-pandemic, it wasn’t that visible.”

The BC president repeated that economic activity has already returned to pre-covid levels and that labor market indicators are slowly converging. According to Campos Neto, in BC’s view, Caged shows a scenario more similar to reality than Pnad.

Still regarding the fiscal scenario, the BC president repeated that the prospects for the debt are similar to the pre-pandemic, even with all the spending. Campos Neto reaffirmed that there is an influence of inflation, but that there are also other structural effects in the increase in revenue.