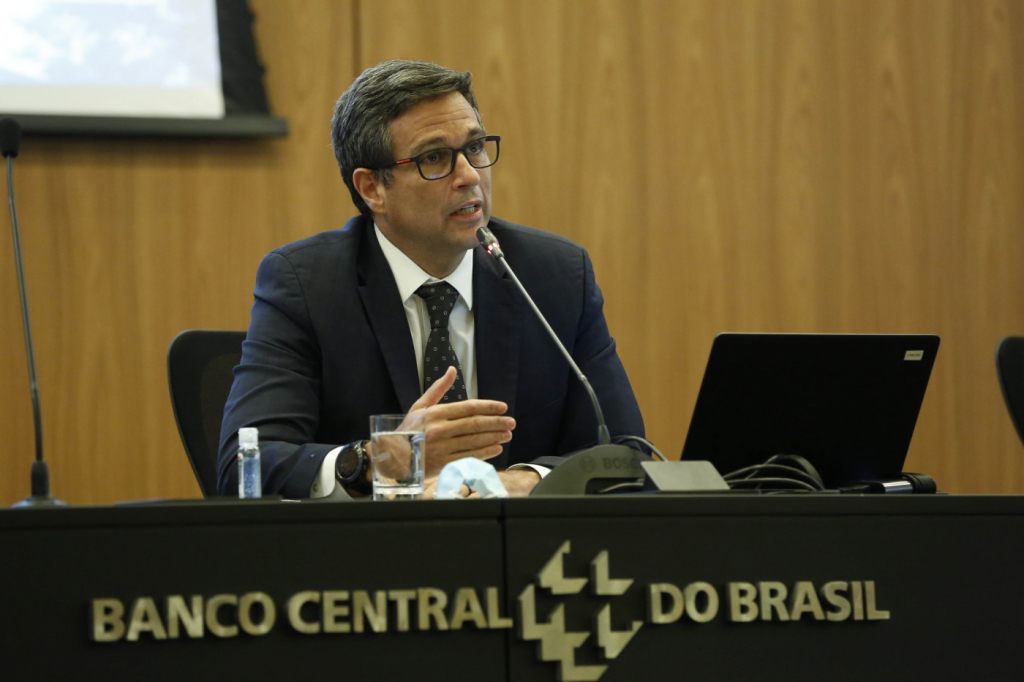 During an event, the president of the Central Bank stated that the result was worse than projected a month ago and analyzed that high inflation is not a phenomenon restricted to Brazil

Raphael Ribeiro/BCBBC President participated in an event for investors this Friday, 8

During your participation in an event for investors organized by Itaú BBA, the president of the central bank, Roberto Campos Neto, analyzed that the Extended National Consumer Price Index (IPCA) of 1.16% in September was better than expected. However, he admitted that the index was worse than projected by the Central Bank a month ago. “There are mixed signals in last month’s IPCA. Services inflation in the IPCA in September was a little better than expected, but effects on food and energy persisted,” said Campos Neto, who also pointed out that there is a drop in consumer confidence indicators: “Many people still haven’t recovered their jobs, and this is being reflected in confidence indicators”. The BC president also mentioned that high inflation is a phenomenon that is not restricted to Brazil. “There is a big surprise for inflation in developed countries, with a surge in energy prices. This energy crisis is beginning to hit Europe, and prices should rise”, he analyzed, citing that growth projections in several advanced and emerging countries are being revised downwards.

The president also spoke about the price of energy, saying that prices are rising around the world, with countries with inflation rates similar to those in Brazil. “And Brazil is at the top. Brazilian inflation is very high, but there are countries close to Brazil. Inflation expectations have risen a lot for 2021, and may get worse due to a gasoline readjustment,” said Campos Neto. In addition, the BC president also stated that the shift in demand from services to goods that was observed during the Covid-19 pandemic tends to be persistent, despite the reopening of the economy in several countries. “Most economies are reopened and the expected shift in prices from goods to services has not been observed. We have a number of emergency programs now expiring in a number of countries and we need to see what the impact of that will be. Perhaps there is something more structural and permanent in this change in consumption of services for goods”, analyzed Neto.