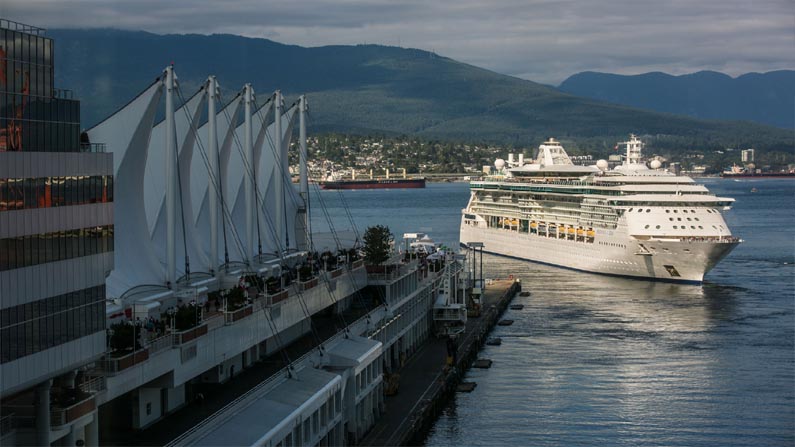 Once again the number of corona cases is steadily increasing. Those countries are once again tightening sanctions to protect their people from the virus

Cruise Ship Ban in Canada : The corona pandemic upheaval continues around the world. This will gradually increase the number of new cases. Those countries are once again tightening sanctions to protect their people from the virus. As part of this, the Government of Canada has announced a ban on cruise ships until February 2022. Canadian Transport Minister Omar Algabra said the ban would apply to ships carrying more than 100 passengers. Minister Omar clarified that a temporary ban was being imposed on cruise ship traffic to prevent the spread of the corona. On the other hand, cruise ships were banned from cruising in North America in April last year due to the corona epidemic.

The cruise ship tourism industry is in deep crisis due to the corona. Cruise ships ply from the Canadian port cities of Vancouver, Quebec and Montreal. The ban on cruise ships due to the Corona boom was financially devastating. In 2019, cruise ships will sail to Canada from 12 countries, carrying 2 million tourists, according to the Canadian Ministry. Of these, 8 million Kovid positive cases have been reported in Canada so far. Canadian officials say the pandemic has killed 20,500 people so far.

Read Also మంత్రి Minister Peddireddy’s sensational allegations against Nimmagadda .. Comment that if the authorities act unilaterally, they will be put on the blacklist