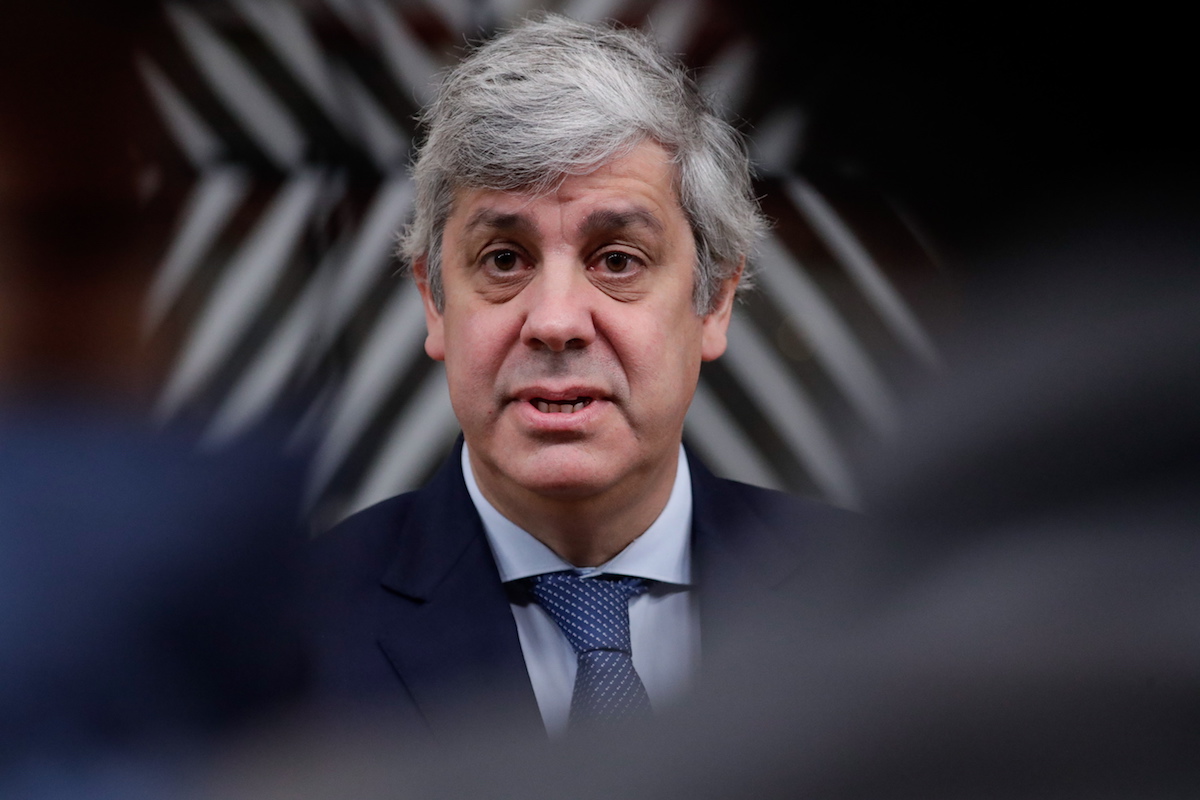 The governor of Banco de Portugal (BdP) affirmed, this Wednesday, that the probability of extending bank moratoriums is “reduced”, although he does not want to close the door to this possibility.

The Assembly of the Republic approved, in general, with the vote against the PS, a bill of the PCP to extend the bank moratoriums for another six months. On the same day, in an interview with TVI24, Mario Centeno explained that the likelihood of this extension occurring “is reduced”.

“The consequences of a moratorium that is not in line with the guidelines of the European Banking Authority have some serious aspects for both banks and customers. The probability of having an extent is reduced, but that door is not closed ”, said the governor of Banco de Portugal.

The former finance minister also recalled that Portugal has the longest moratoriums of duration (18 months), having considered that “they are the broadest in scope and that they were not restricted to any company by size or sector, when in others countries in Europe this happened ”.

Portugal was one of the “first countries in Europe to implement credit moratoriums” and “Is being among the last to leave”, he also pointed out.

As the TV channel recalls, the adhesion to public moratoriums by individuals (for housing and consumer credit for education) and companies ended this Wednesday, and whoever does so now can benefit from this measure of deferral of payment of credit (principal and / or interest) for a maximum of nine months.

As for individuals who have joined private moratoriums for housing loans, they will resume payment of the loan as of this Thursday and, according to BdP data, about 86 thousand families are in this situation. In the case of consumer credit, the private moratorium applies up to 12 months after contracting, with a limit of 30 June.

In the same interview, Centeno also addressed the issue of Novo Banco, which last week asked the Resolution Fund plus almost 600 million euros. The governor of BdP said that there were projections that indicated that the bank would need a capital injection below this amount and that this may still happen.

“There were projections and there were accounts that demonstrated the possibility of the value being lower and this has not yet been demonstrated that it is not so. As is normal in this contract, which was associated with the sale of Novo Banco, there are a number of checks that take place in this period of 30 days, a little longer, until the capital injection of the Resolution Fund in Novo Banco that will allow, or not, validate that number, ”he said.

“I have a huge concern in this dossier, as in all others, which is that, in the face of a commitment, all parties can honor it. All parties are not just the Government, which has a reduced share here ”, he added.

Also questioned about the Government’s decision to send the diplomas of social support to the Constitutional Court, the former minister of António Costa considered that, if there are doubts about the Constitution, these should be resolved.