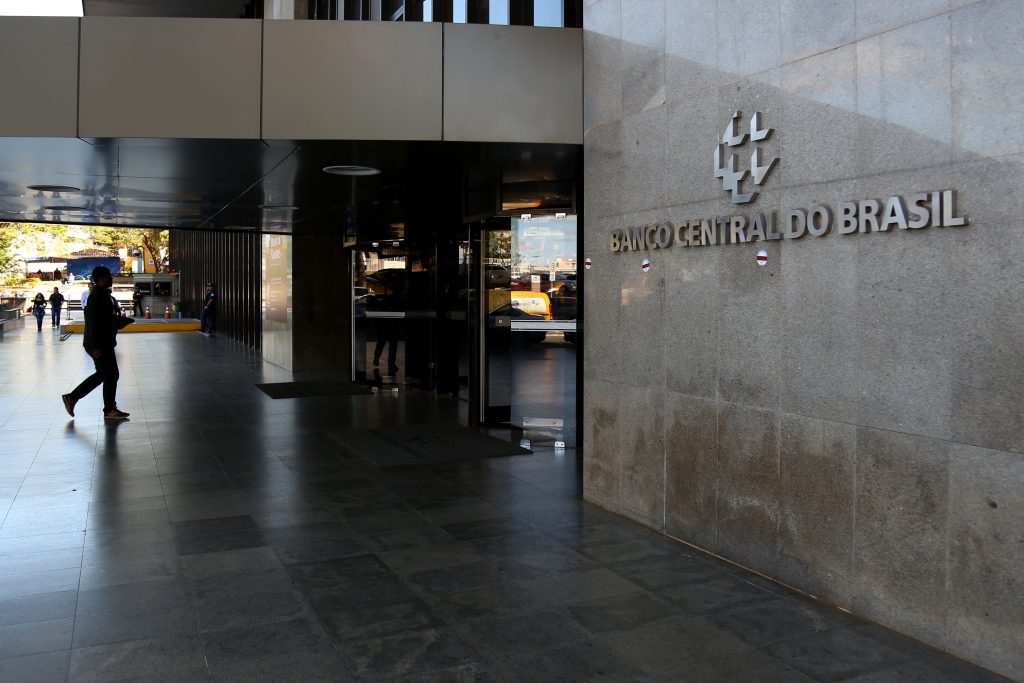 It is the first time in six years that the Copom has increased the rate in two consecutive meetings; with more persistent and lasting inflation, economists and entities project Selic at 5.5% by the end of 2021

Fátima Meira / Estadão ContentA new dose of 0.75 percentage point in the Selic was already expected by the market and is in line with the signals issued by the national monetary authority to combat the increase in inflation

O Central Bank Monetary Policy Committee (Copom) This Wednesday, 5th, the basic interest rate of the Brazilian economy went up again, changing the Selic rate from 2.75% to 3.50% per year. This is the first time since 2015 that the collegiate has increased the Selic in two consecutive meetings. The new 0.75 percentage point increase was already expected by the financial market and continues the policy of adjusting the interest rate after almost six years of cuts or freezes at low levels. At the meeting held in March, the monetary authority surprised it by loading the dose and changing the Selic rate from 2% – the lowest level in history – to 2.75% per year. The new increase leaves the interest rate at a similar stage to that registered between April and June last year, when the Copom cut the index from 3.75% to 3%. The Selic advance takes place amid inflation growth, which was 6.1% in the 12 months ended in March, above the 5.25% ceiling pursued by the Central Bank, in a stronger and more persistent movement than imagined by the monetary authority. The consensus among analysts is that the basic interest rate will maintain the upward bias in the next Copom meetings and end 2021 at 5.50% per year, according to the Focus Bulletin released this Monday, 3. The next collegiate meeting will be between June 15th and 16th.

In a note, the collegiate reiterates that the increase in inflation is temporary, “but remains attentive to its evolution”. “With the exception of oil, international commodity prices continued to rise, with an impact on food and industrial goods price projections. In addition, the transition to higher tariff levels should keep inflation under pressure in the short term. ” The Copom also states that the indicators for the recovery of the Brazilian economy are better than expected, despite the intensity of the new wave of the pandemic being stronger than projected. “Prospectively, the uncertainty about the pace of growth of the economy still remains above the usual, but it should gradually return to normal.” The Central Bank technicians also indicated that they should repeat the dose of 0.75 percentage points in the next meeting and set the interest rate to 4.25% per year. “Copom emphasizes that this vision will continue depending on the evolution of economic activity, the balance of risks and the projections and expectations of inflation”, he says. The collegiate also defended the maintenance of the federal government’s reform agenda to “allow the sustainable recovery of the economy.” “The Committee also emphasizes that questions about the continuity of reforms and permanent changes in the process of adjusting public accounts can raise the structural interest rate of the economy”.

The new dose of 0.75 percentage points had already been confirmed by the BC president, Roberto Campos Neto, over the past few weeks. With the advancement of Broad Consumer Price Index (IPCA) in a more widespread and intense manner, analysts even forecast an increase of 1.0 percentage point in the Selic rate at this week’s meeting. The cooling of pressures with the resolution of the 2021 Budget – even if in a less than desired way – and the deceleration of the dollar against the real, which registered a 3.5% fall in April, created conditions for an increase equal to March meeting. Despite this momentary relief, analysts predict that inflation will reach 8% before the turn of the first half, driven by further readjustments in the prices of medicines and natural gas. It also takes into account the factors that brought the index up to this point, mainly the rise of commodities in the international market and the worsening of fiscal risk with the greater indebtedness of the federal government to pay for actions to combat new coronavirus. Data from the Focus Bulletin show that economists and entities estimate inflation at 5.04% in the year, above the center of the 3.75% target and close to the ceiling of 5.25%. The advance is also reflected in 2022, with the IPCA revised to 3.61%, detached from the center of the 3.50% target – with a margin to vary between 2% and 5%.

O Monetary Policy Committee (Copom) is a body created in 1996 within the scope of the Central Bank of Brazil for the purpose of establishing monetary policy guidelines and defining the basic interest rate of the Brazilian economy. It also has the specific competence to regulate the liquidity of the economy, by means of monetary policy instruments. Copom meets every 45 days. On the first day of the meeting, technical presentations are made on the evolution and prospects of the Brazilian and world economies and the behavior of the financial market. On the second day, the members of the collegiate, formed by the BC board, analyze the possibilities and define the Selic.

A Selic is the basic interest rate of the Brazilian economy. Interest rates are used by the Central Bank as a tool to try to control inflation, as the rise or fall in interest rates influences household consumption and the taking of credit in the country. In general, when inflation is high, the BC raises interest rates to reduce consumption and force prices to fall. When inflation is low, the Central Bank drops interest rates to stimulate consumption. Selic has an influence on all interest rates in the country, such as loans, financing and financial investments. When the BC changes the Selic target downwards, the profitability of the bonds linked to it falls and, with this, the cost of the banks also decreases. Thus, a reduction in the Selic rate, for example, should cause the interest charged by financial institutions on loans to also fall. The opposite occurs when the Selic rate rises: the cost of banks increases and they start to charge more for loans.