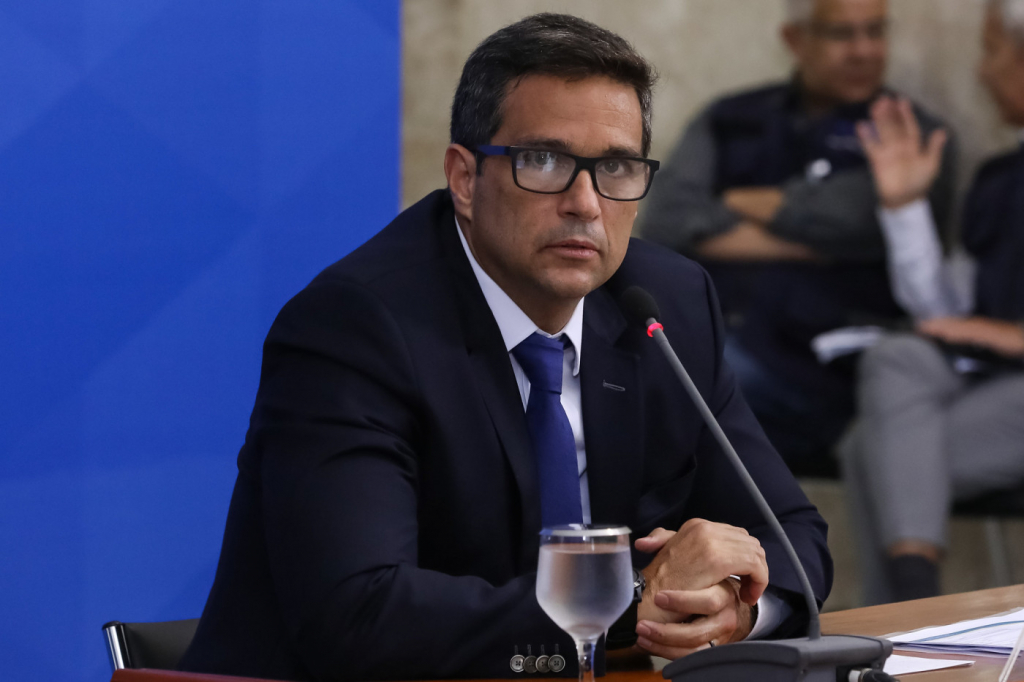 President of central bank, Roberto Campos Neto stated this Wednesday, 30, that the Pix should count “soon” with the offline function. According to the head of the monetary authority, ways to improve the bank transfer system are being studied, and that one of the paths is the development of a type of card. “We studied three technologies for this, but the main one should be in card form. At some point there will be a Pix approach card”, he said. A study by the Brazilian Federation of Banks (Febraban) released last week pointed out that the BC platform represents 30% of the country’s virtual payments.

Participating in the webinar “The Central Bank’s Digital Currencies”, held by Mattos Filho Advogados, Campos Neto also spoke again about BC’s projects to launch a digital currency and the importance of seeking innovation in the banking environment. In May, the monetary authority released the guidelines for the measure, which involves the creation of a virtual asset that is the extension of the real and that can be used in the retail. An internal discussion group was already created last year. According to BC, the private sector will also be invited to integrate the modeling of the new system.