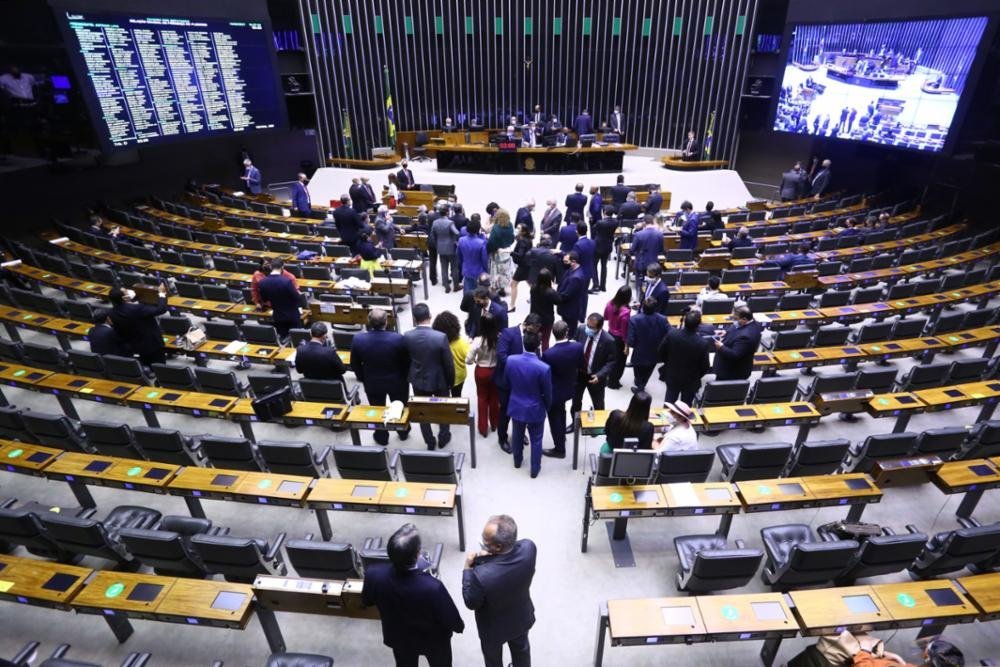 A Chamber approved this Wednesday, 13, by 391 votes to 71, the base text of the bill that changes the way in which the ICMS about fuels. Under the PL, the tax charged in each state will be calculated based on the average value of a liter of fuel in the two previous years, not in the last 15 days, as it is today. Rates will be set annually.

The objective is to reduce volatility in the amounts charged. Project advocates claim that with the change, the price of gasoline will be reduced by 8%; of ethanol, by 7%; and diesel, by 3.7%. Deputies still vote on the highlights, which are suggestions for changing the base text approved. Then, the proposal will be sent to the Senate.

The president of the Chamber, Arthur Lira (PP-AL), guided the project as part of an agenda to reduce fuel prices, but the initiative, despite having the support of the majority, received a series of criticisms. The main one is that the problem is not in the ICMS collection, but in the international parity price policy adopted by Petrobras.

Since 2016, the value of petroleum products has followed international market prices. “The truth is that it is not the ICMS that makes the price of fuel more expensive, but the international parity price policy”, said deputy Enio Verri (PT-PR), in the plenary.

“We are touching on the problem,” added Odair Cunha (PT-MG). “This project does momentarily reduce the consumption tax, which is why we are in favor, but it is important to be clear that this solution is ineffective in definitively solving the price problem,” he said.

The rapporteur of the proposal, deputy Dr. Jaziel (PL-CE), rejects, in the opinion, the argument of the deputies. According to him, “regardless of discussions about the pricing policy practiced by Petrobras”, it is undeniable that the tax burden is “decisive for the high cost of fuel”.

The current ICMS levy mechanism, with the fortnightly setting of the calculation basis, “significantly” affects the stability of fuel prices, says the rapporteur. “As an example, the ICMS represents, on average, 28.1% of the price of gasoline, according to data from the ANP (National Agency for Petroleum, Natural Gas and Biofuels)”, he says in the opinion.

The National Committee of Secretaries of Finance of the States and DF (Comsefaz) affirms that the project will not have the desired effect, because it does not attack the other factors that cause the rise in prices. In a statement released this Wednesday, Comsefaz says that the text may result in loss of 24 billion reais in revenue states us.

Lira, however, says that the states will “stop earning more” but will not lose revenue. “They won’t lose in the medium and long term,” he said in an interview with CNN this Wednesday. According to him, ICMS is “the villain of the story”. It’s the same line of argument as the president Jair Bolsonaro, which blames the high fuel prices on the states.

The president of the Chamber also wants more transparency from Petrobras in disclosing the prices charged. “We know that Petrobras’ pricing policy is highly contested. Open up the costs, the price policy practiced in Brazil”, he defended. According to him, the Chamber “is discussing this in great depth”.

“We know that ICMS is a piece that weighs heavily on the final price of fuel. We understand that each one has to give their share of contribution”, defended the rapporteur of the proposal, in the plenary. He said that the states, if they lose, it will be a “small loss”.

“These values ​​are being calculated when the price of a barrel of oil is hugely high, the variation of the dollar as well. Calculations are being done at most. So they won’t lose. If you have to lose, it’s a small loss, which is worth losing, since the people have nowhere to take, they can’t live”, said the rapporteur.