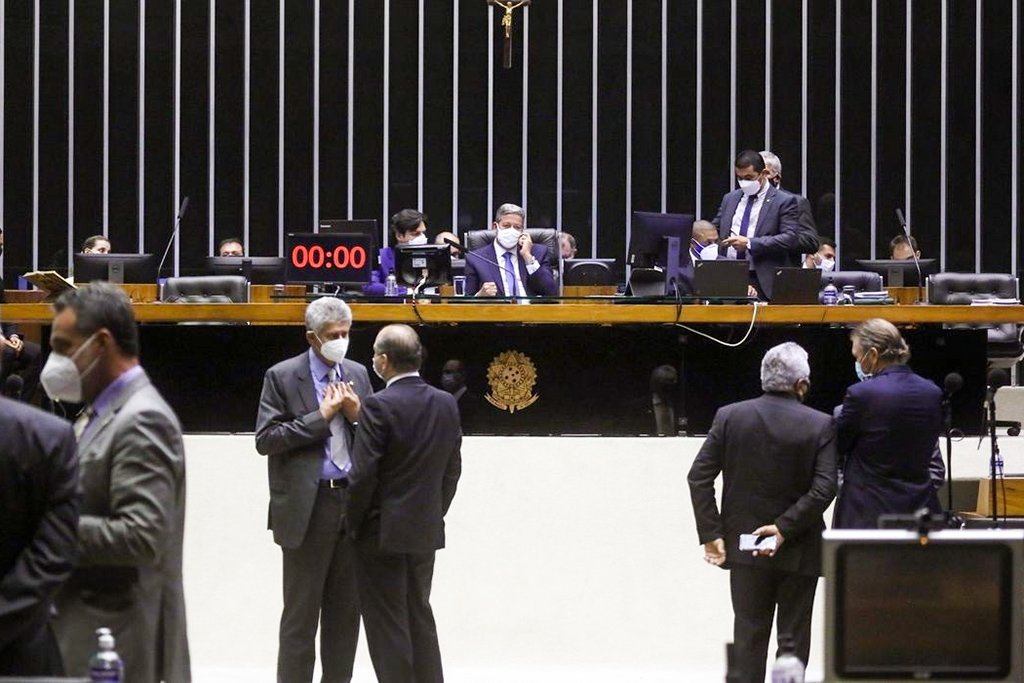 A Chamber of Deputies approved the Bill 6726/16, of the Senate, which regulates which types of payments can be outside the ceiling of the civil service, applying to civil and military servants, magistracy and mandate holders. Due to the changes, the matter will return to the Senate.

Will the policy continue to set the tone in the stock market? Go. And you can take advantage of the opportunities. Learn to invest with EXAME Academy

According to the approved substitute, by deputy Rubens Bueno (Cidadania-PR), 30 types of payments are considered indemnities, acquired rights or indemnities. However, there are limits in some of them, generally related to the remuneration of the public agent.

According to projections used by the text’s rapporteur team, the project can generate savings in public accounts of R$2.6 billion to R$3 billion per year. “It could be even more, since there is a study by the Senate that predicts savings of up to R$ 10 billion, also considering the expenses of states and municipalities,” he said, in an interview with Rádio Câmara.

Currently, the ceiling for federal employees is R$ 39.293,32 and there are sub-ceilings for states and municipalities, as provided for in the Federal Constitution.

The rules apply to public agents from all spheres of government (federal, state, district and municipal) and to all spheres of power (Executive, Legislative and Judiciary), including the Public Prosecutor’s Office, Public Defender’s Office, temporary contractors, employees and directors of public companies that receive resources from governments (dependents) to pay salaries and expenses, military and military police, retirees and pensioners.

This text had already been approved by the Senate in 2016, but had been stuck in the Chamber of Deputies since 2018. The agenda is seen by parliamentarians as the kickoff for administrative reform.

With information from the news agency Câmara de Notícias.