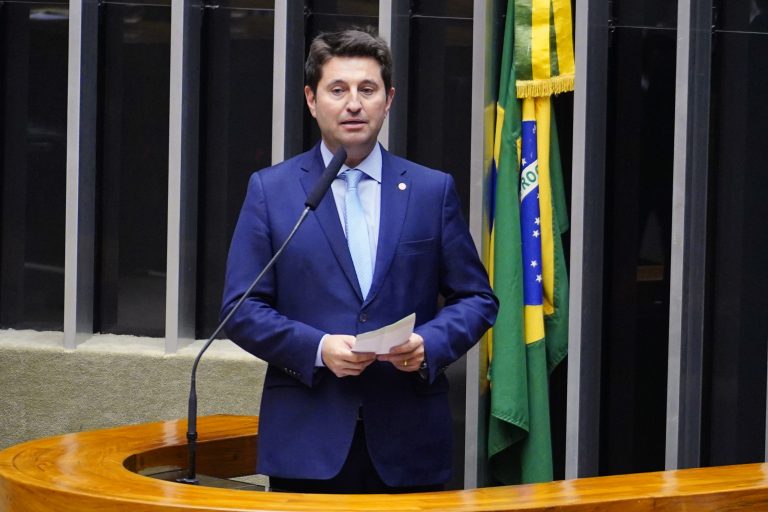 The proposal’s Rapporteur will collect signatures to guarantee an urgent regime in the course of the project, which would affect the labor market at a time of financial crisis

The Finance and Taxation Committee of Chamber of Deputies approved, on Wednesday, 15, the project, authored by the federal deputy Ephraim Son (DEM-PB), which extends the payroll exemption for another five years, until 2026. Rapporteur on the matter, the federal deputy Jeronimo Goergen (PP-RS) stated that it will collect signatures to formalize an urgent request in order to speed up the vote on the text in the House’s plenary. In the favorable opinion of the DEM congressman’s project, Goergen, an ally of the Bolsonaro government, highlighted that it would not be “opportune to withdraw the fiscal incentives that currently exist”.

“The pace of recovery is not at a satisfactory level, and the segments most directly affected by social distancing remain very depressed, despite the recomposition of income generated by government programs, such as emergency aid. For this reason, it does not seem appropriate to us to withdraw the fiscal incentives that currently exist, especially those of a tax nature”, says an excerpt of the report. The measure was created in the government of Dilma Rousseff (PT) and benefits the 17 segments that employ the most in Brazil. The last extension took place in 2020, amid the new coronavirus pandemic, with the aim of preserving jobs during the health crisis.