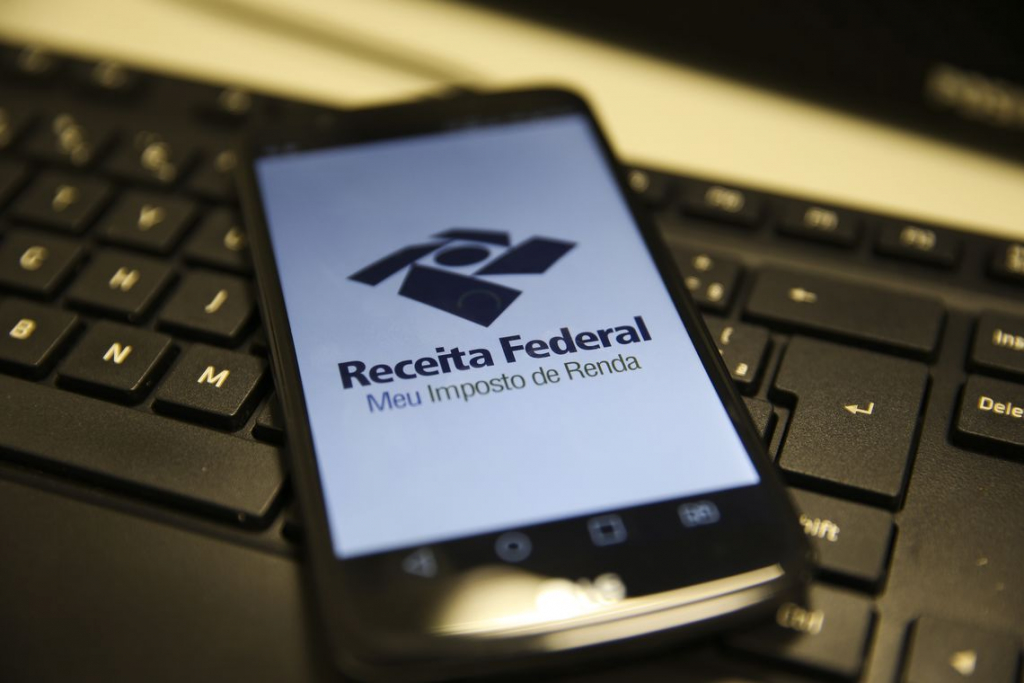 Lawyer defends that the exemption range should be at least R$ 3,600 to guarantee the citizen the recovery of the inflationary loss of the last years in which the calculation base was not updated

Marcelo Casall Jr / Agência BrasilApproved in early September by the Chamber of Deputies, the proposal now needs to be voted on in the Senate

O Income tax, which, as the name says, focuses on the income of Brazilians, is considered one of the most important taxes in the country. And, the more the worker earns, the greater the value of the tax. The taxpayer has complained about the size of the slice snapped up by the Lion every month. “For me, who pay rent, who live alone, who have to pay my bills, my responsibilities, it’s super expensive, super high”, complains the cleaning assistant, Silva Cristina Vinci. “My salary comes to a certain value and, when I see it at the end of the month, [o imposto de renda] caught a good part. We can see that we could have used all that money for other things”, says Samuel Simião Costa Lima, sales consultant. Income Tax is one of the main sources of revenue for the federal government. Between January and August of this year, almost R$ 100 billion were collected only with the tax linked to work, withheld at source, according to the Ministry of Economy. Part of the resources remains with the Union and another part is transferred to States and municipalities, which can decide how and where the money will be applied. It is precisely because it affects Brazilians’ pockets so much and because of its importance in government budgets that the Income Tax Reform drags on in Congress.

Approved in early September by Chamber of Deputies, the proposal now needs to be voted on in the Senate. For individuals, the project provides that the exemption range, which currently covers those who earn up to R$1,903.98 per month, will include taxpayers with income of up to R$2,500. The proposal also readjusts the progressiveness of rates for other income groups. The highest rate, 27.5%, for example, which today is levied on income from R$ 4,664, would be applied to those who earn more than R$ 5,300. Despite the adjustments, the tax lawyer, Gabriel Quintanilha, explains that the changes are still far from correcting all the distortions. “For the worker, adjusting lanes is extremely important, but it is still not ideal. In Brazil, we currently have a lag in the calculation base in relation to inflation, which is approximately 120%. In other words, the exemption range should be, at least, R$ 3,600 to guarantee the citizen the recovery of the inflationary loss of the last years in which the calculation basis was not updated”, explains the lawyer.

The reform also maintains the rule that taxpayers of any salary range can opt for the simplified declaration and establishes the taxation of 15% of profits and dividends distributed to investors. Rapporteur of the proposal in the Senate, senator Ângelo Coronel (PSD) is considering proposing some changes to the project, such as the expansion of the exemption range. “I have a bill going through the Senate, passing this exemption range to R$5,000. But I’m also not convinced that I should put this exemption in the project, because I don’t want to be irresponsible. I want to know if the Union is able to afford, at the present time, this exemption range of up to R$ 5,000”, argues the deputy. If the Senate approves the new rules of the bill, the text is once again analyzed by the deputies and then goes on for sanction by the president.

*With information from reporter Lívia Zanolin