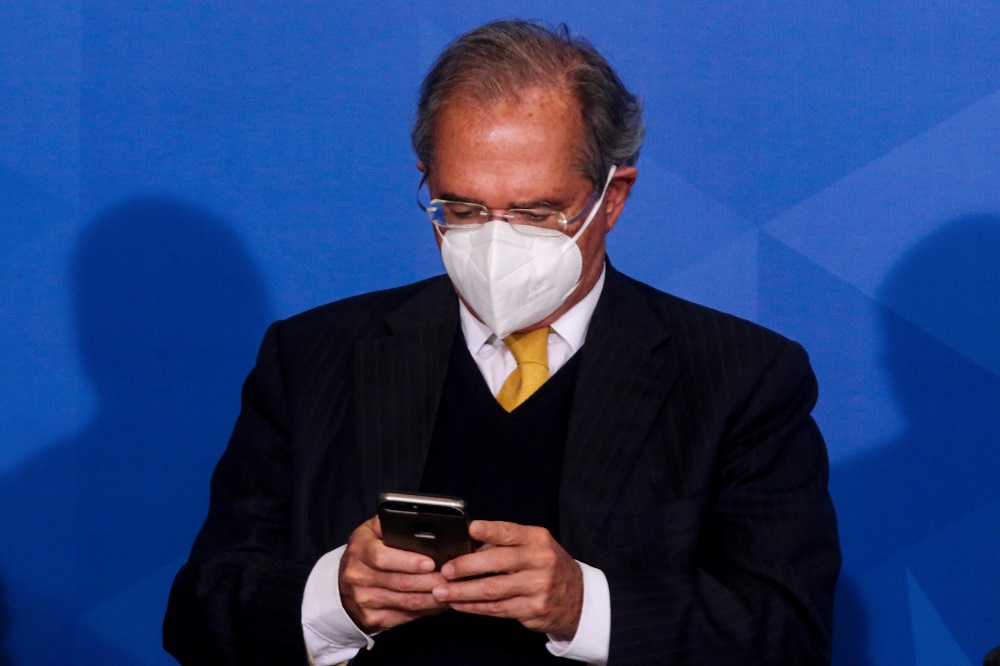 Minister of Economics, Paulo Guedes he stated this Thursday, 22, that the dismemberment of the portfolio for the re-creation of the Ministry of Labor and Welfare represents “zero threat” to the progress of economic policy. “There is an internal reorganization taking place, without any threat to the heart of economic policy. Zero threat,” he said in a conversation with journalists. O federal government prepares the division of part of the Ministry of Economy in a move to the Centrão to accommodate the current head of the General Secretariat of the Presidency of the Republic, Onyx Lorenzoni (DEM), which will leave the folder for the input of Luiz Eduardo Ramos, responsible for the Civil House. The retired general, in turn, will be replaced by the senator Ciro Nogueira (PP-PI). The negotiations are part of the ministerial reform announced by the president this Wednesday morning and which should be made official next Monday, 26th.

According to the minister, the change of parts is natural and is part of the federal government’s strategy to solidify its parliamentary support, especially in the Senate. “Every ministerial reform is a political movement. But it is done with care to preserve the heart of economic policy. It will not change the orientation of economic policy, it is the same”, he said. The minister’s assistants have already stated the day before that the separation of the Labor and Social Security portfolio would not bring discredit as it is an area considered less essential for the economic team. According to Guedes, the current Special Secretary, Bruno Bianco, should remain in the new ministry. “Exactly to continue the programs that we’ve designed together, since the campaign. Things that we weren’t able to implement exactly because we didn’t have this parliamentary support.”

Guedes also said that Onyx has always followed and helped the progress of economic policies. “The new suggestions that Onyx brings will always be on the liberal path. Onyx is a liberal,” he said. The team led by Guedes was created with the air of a “superministry” by adding together the Finance, Planning, Industry, Foreign Trade and Services portfolios. The minister also stated that the decision for dismemberment was taken by Bolsonaro, but that other parts of the portfolio are not at risk of being handed over. “We have a reform program that has to be respected. Any request made on the basis of politics alone, which could derail our program, the president has always given me full support. Let’s not give in.”