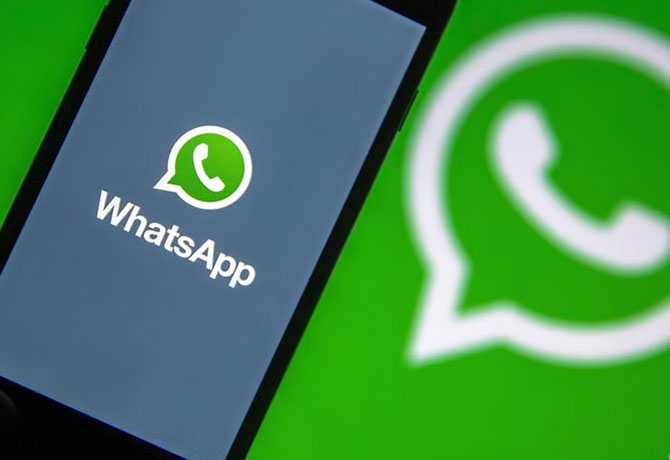 New Delhi: The Union government has appealed to the Delhi High Court to suspend the new privacy policy headed by WhatsApp. O’Pill said the matter was under investigation on Friday. Asked to impose a stay on the matter. . The Center has asked the High Court to clarify some aspects of the WhatsApp policy. He said the policy did not specify the most important data collection practices. Should allow for data review. Or it needs to be modified. Or allow consent to be withdrawn from the previous step. The request also said that the disclosure of information by a third party should be guaranteed. The Center has brought to the notice of the High Court that various social media sites and messaging apps are going down for data exchange. The government claims that the disputed privacy policy violates the 2011 IT regulations.

The Central Ministry of Electronics and Information Technology has replied to the court on the matter. The Center has already introduced the Personal Data Protection Bill 2019 in the Lok Sabha. He said companies like WhatsApp would be obliged to issue their own privacy policies if it were legalized. He said policies that do not meet the appropriate standards for security and data protection will be regulated. The bill is currently pending in Parliament. Any privacy policies issued by companies such as WhatsApp are required to comply with the law, even if they appear to comply with previous IT laws. You have to act in accordance with the rules. Noida resident Dr Seema Singh, along with Meghan and Vikram Singh from Delhi, have filed a petition on the WhatsApp privacy policy. The IT ministry said there were several loopholes in the law regarding data integrity protection.

The petitioners clarified that these were still in a state of disrepair and needed to be repaired properly, which was an urgent duty. Millions of people have been using social media as an expression of emotion in recent times. Millions of Indians in particular rely heavily on WhatsApp. At this stage the issues that have arisen for WhatsApp administrators to the center are having an impact on WhatsApp users. The High Court adjourned the hearing on the petitions till April 20 on an appeal filed by the Center. Counsel for the petitioner later said that the affidavit now filed by the government did not even mention the issue of protection of citizens’ privacy.