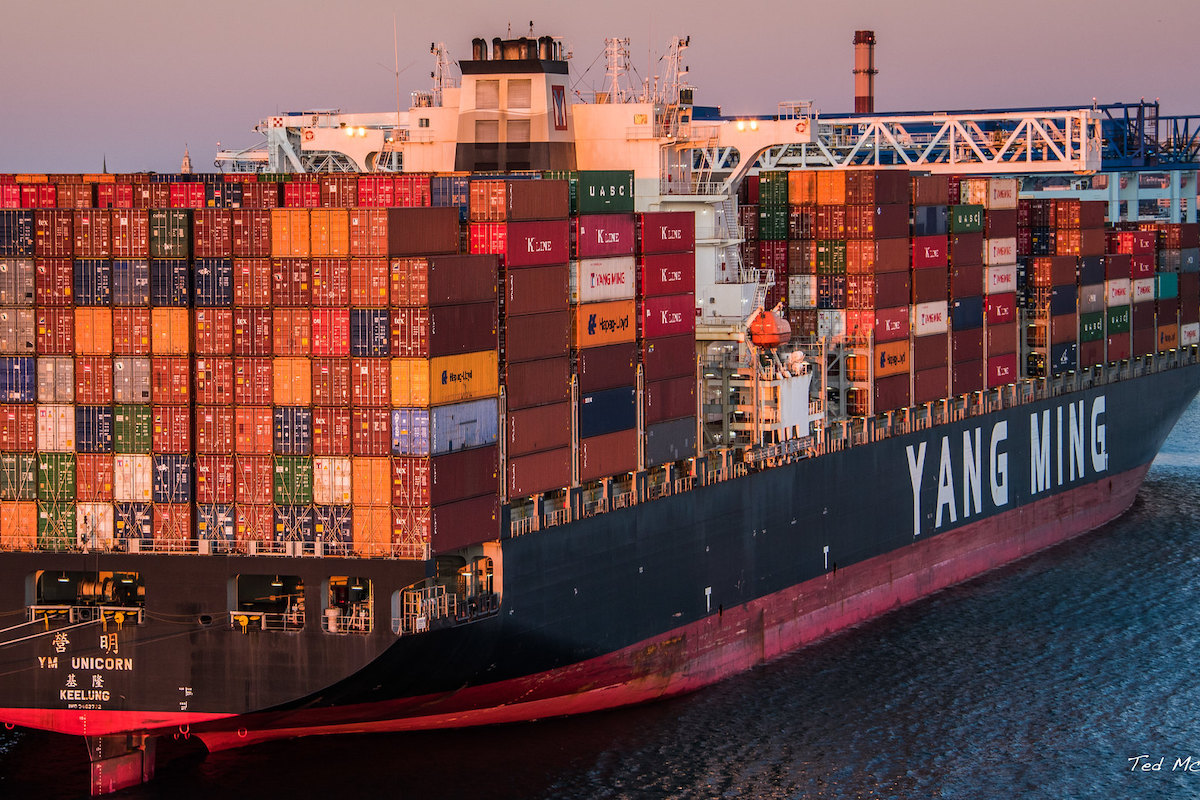 Europe currently trades more goods with China than with the United States, a situation that shows how the pandemic is transforming the global economy.

Data released this week by the European Union’s statistics service attributed the change to a 5.6% increase in imports from China in 2020 and a 2.2% increase in exports. At the same time, there was a “significant drop” in trade with the United States, with imports falling 13.2% and exports falling 8.2%.

In 2020, the value of goods traded between Europe and China was 586 billion euros, about 31 billion more than those exchanged between the European Union and the USA.

China’s economy grew 2.3% last year, in parallel with an attempted post-pandemic recovery. On the other hand, the United States saw its production shrink by 3.5%. This decrease allowed China, the world’s second largest economic power, to further increase its influence.

Daniel Gros, researcher at the Center for European Policy Studies, refers to the CNN that the change is not a surprise, given China’s situation in the global industry.

However, the expert stresses that the economic ties that link Europe to the USA remain very strong. The EU continues to export more to America than for China. Gros warns that the data also does not take into account the transatlantic trade in services, which is worth about 494 billion euros a year.

“The overall transatlantic relationship remains much stronger than that between Europe and China,” explains Gros, adding that “it is much deeper because it has more international investment”.

Even so, Brussels deepens its economic relationship with China even more, despite seeing the country as a “Systemic rival”. Europe shares the United States’ concerns about Beijing’s trade and technology practices. However, at the end of last year, it finalized an investment agreement with China with the aim of increasing market access.

The European Commission stresses that it has established “clear obligations for Chinese state-owned companies”, which are often heavily subsidized, and has established rules against forced technology transfers.

Despite assurances from the EU, the deal created some discomfort with the United States. Jake Sullivan, President Joe Biden’s current national security adviser, asked EU leaders to address common concerns about Beijing with the new government.