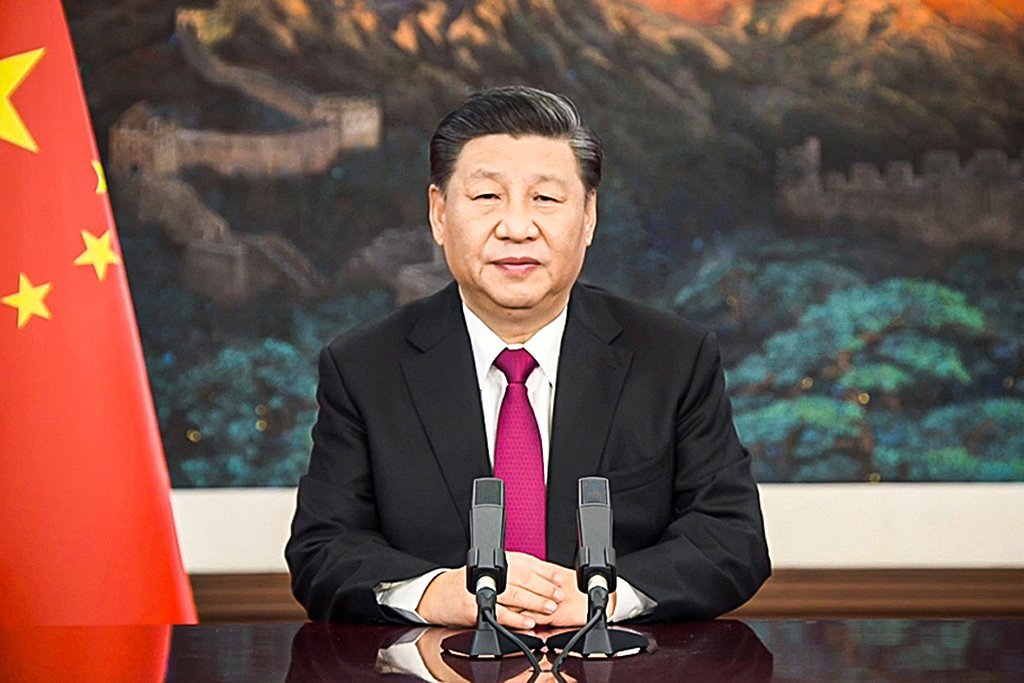 A China announced on Thursday (6) the suspension of part of its economic cooperation with the Australia, a symbolic move, after last month’s Australian decision to revoke an agreement on the Chinese “Silk Roads” project.

The pandemic has affected the economy and business worldwide. Come and learn from those who know EXAME Invest Pro

This attitude by Australia “aims to disrupt normal exchanges and cooperation with China with a mentality of cold war and ideological discrimination,” criticized the powerful Chinese planning agency (NDRC) in a statement.

China has decided to suspend indefinitely the “Sino-Australian Strategic Economic Dialogue” and “all activities” related to the agreement, the statement said.

The Australian government considered China’s decision “disappointing”, but said it remains willing to talk, despite tensions.

The China-Australia Strategic Economic Dialogue, which Beijing has decided to suspend, is an “important forum for solving problems,” said Dan Tehan, Australian Minister of Commerce, before stressing that it has not met since 2017.

Tensions between the two countries have been increasing since 2018 due to differences on several topics, from 5G technology to spying allegations, through Hong Kong and the origins of the coronavirus.

In the midst of this tense context, the Australian federal government announced last month that it will terminate an agreement signed by the state of Victoria (southeastern Australia) to adhere to the “New Silk Roads”.

Beijing responded by denouncing an “irrational and provocative measure”.

Launched in 2013 at the initiative of Chinese President Xi Jinping, this project aims to improve trade links between Asia, Europe, Africa and other areas through the construction of ports, railways, airports or industrial parks.

Relations between China and Australia have been strained since Australian Prime Minister Scott Morrison last year called for an international investigation into the origins of the covid-19 epidemic.

China, the first country affected by the pandemic, considered the request hostile and encouraged for political reasons.

As a result, last year China took economic retaliatory measures against more than a dozen Australian products, such as barley, beef and wine.

Australia passed new laws last year that allow any agreement between representatives of an Australian state and other countries to be overturned whenever it is seen as a threat to the national interest.

According to the Australian Constitution, the federal government is responsible for foreign affairs and defense, and for states and territories, for sectors such as health and education.