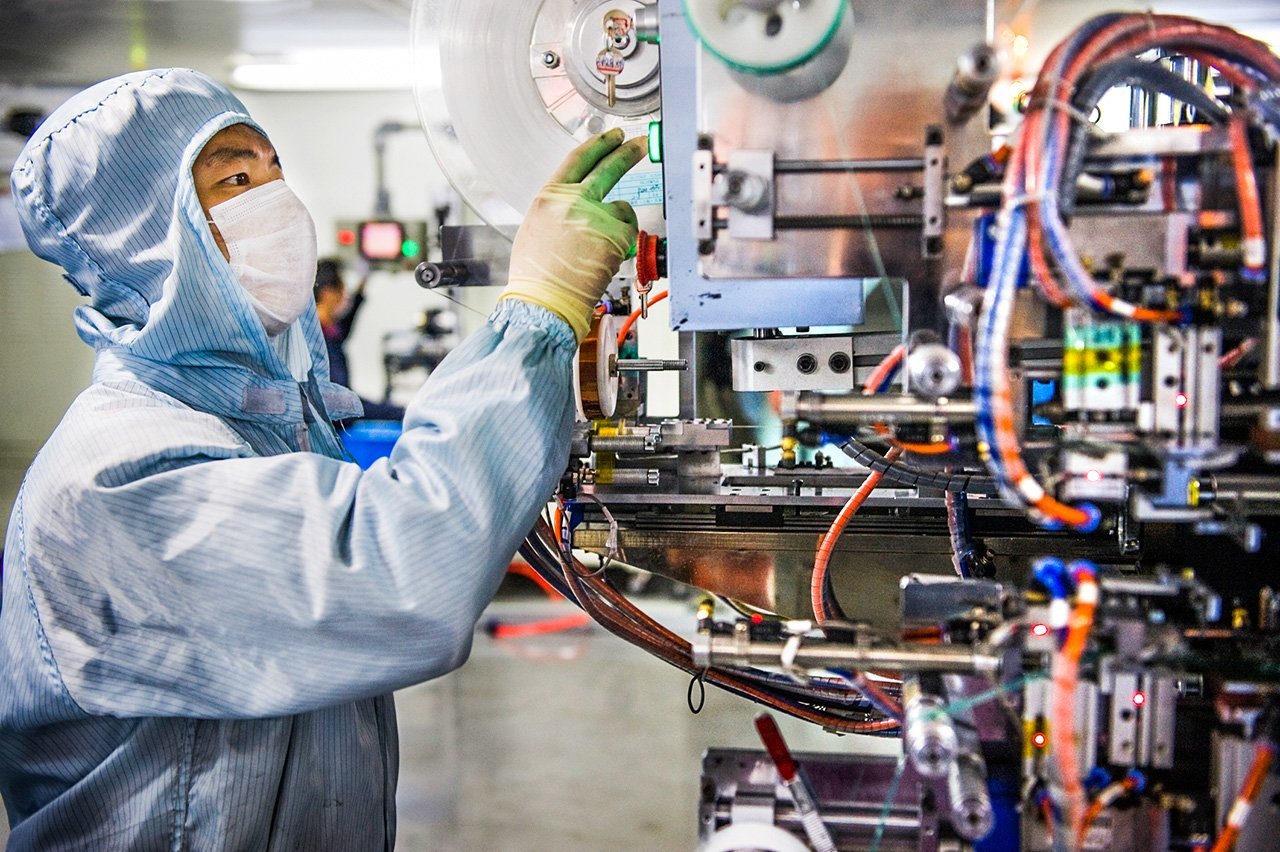 Industrial production costs in China grew in September at the highest rate recorded in 25 years, impacted by higher energy prices, according to official data published on Thursday.

The Producer Price Index (PPI), which measures the cost of goods leaving the factory, rose 10.7% year-on-year in September, according to the National Bureau of Statistics.

This is the most significant increase since October 1996, when the organization began compiling the data.

In August, the index had already registered a record in 13 years (9%).

The global economic recovery has led to a sharp increase in raw materials, particularly coal, on which China depends to power its electric power plants.

The situation caused blackouts and energy rationing in several regions of the country, which led many factories to interrupt or reduce production.

In September, “prices in industry continued to rise on the back of rising coal costs and in some energy-intensive sectors,” said Dong Lijuan of the National Bureau of Statistics.

The situation has not yet affected consumer prices, which rose only 0.7% year-on-year in September, according to the same body.