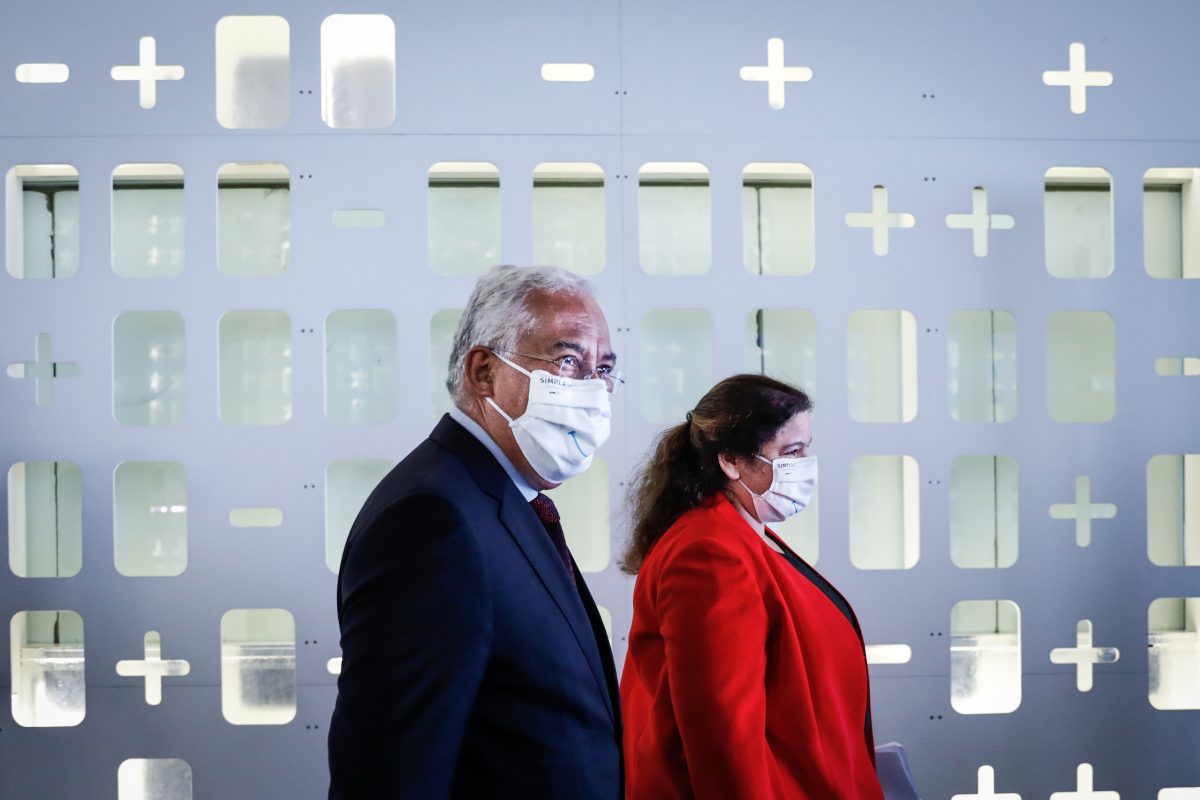 The salaries of civil servants are expected to increase by 0.9% in 2022. This was the proposal presented by the Government to the Common Front, this Thursday, during the second round of meetings with the unions.

Público emphasizes that most civil servants no real salary increases since 2009. Last year there was an update of 0.3% and this year only salaries up to 800 euros were updated.

The Government had not put forward any proposal for salary increases for 2022 at the first negotiating meeting with union structures.

The STE — Union of State Technical Staff, a structure that requires 3% wage increases for 2022, had said that the Government “did not submit a counterproposal” because it considers that “the wage bill has gone up” and that paying wage upgrades 2 is a cost”.

Now, the minister of State Modernization and Public Administration, Alexandra Leitão, has gone back on her position and ended up proposing a 0.9% update to the next year.

However, Sebastião Santana, leader of the Frente Comum, did not hide his disappointment: “This is just an update, which it can’t even be adjectived as an increase, as workers continue to lose purchasing power”.

“Let’s go to the 13th grade without salary increases”, added the union leader. “Changing from zero to 0.9%, that’s 0.9 points of difference and not even 1% — which we would never agree with — we’ve arrived. We fall far short of what the needs are”.