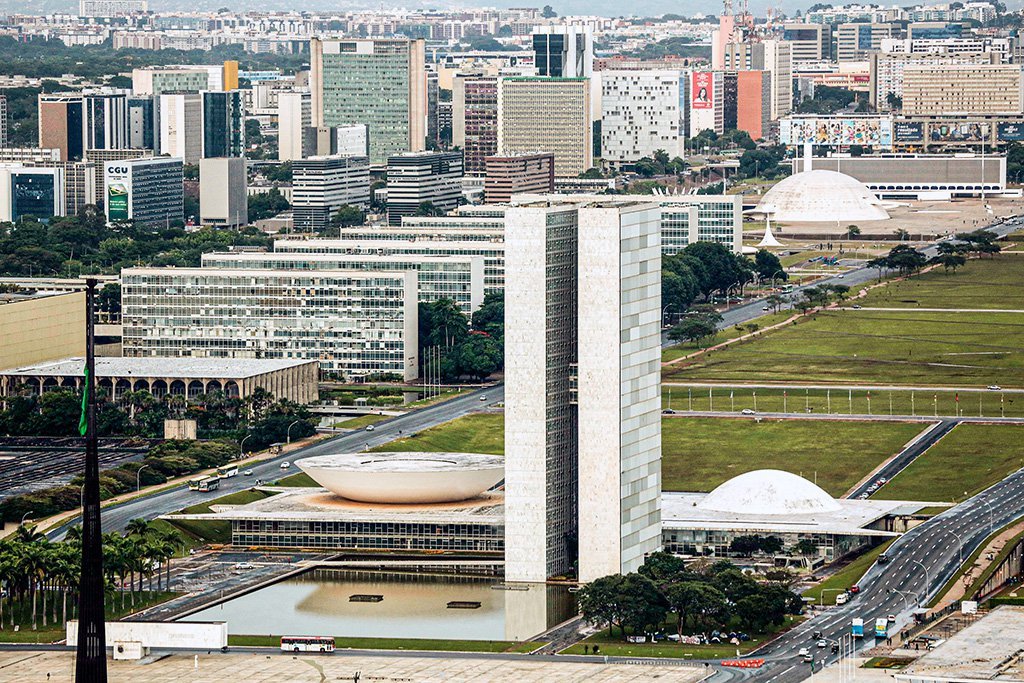 A Mixed Budget Commission (CMO) meets this Thursday morning (15), in plenary 2, to vote on the final report to Budget Guidelines Law by 2022 (LDO – PLN 3/21). The LDO sets the goals and priorities for government spending for the coming year.

Deputies, senators, commissions and state benches presented 2,663 amendments, of these 1,890 to the text and 773 to the inclusion of a goal. Because of this record number of amendments, the system crashed, and the submission deadline, which ended at noon yesterday, had to be extended.

By determination of the rapporteur, Deputy Juscelino Filho (DEM-MA), amendments to the Annex of Priorities and Goals have a limit of three per commission, bench or congressman.

After going through the CMO, the proposal must still be voted on today by the Congress Plenary (joint session of the Chamber of Deputies and the Federal Senate).

President Jair Bolsonaro sent the National Congress a bill that amends the Budget Guidelines Law (LDO) of 2021 with the objective of creating conditions for investment in social programs and of guarantee of minimum income to the population.

According to a statement released on Wednesday night by the press office of the Presidency, the bill is intended to comply with the decision of the Federal Supreme Court (STF) that determines the president to establish guidelines for the unification of social combat programs to poverty and extreme poverty.

According to the statement released, the budget impact of the new social program will be subject to all current fiscal and budget rules, especially the spending ceiling.

The effective implementation of these expenses will continue subject to the final approval of the project, he added.