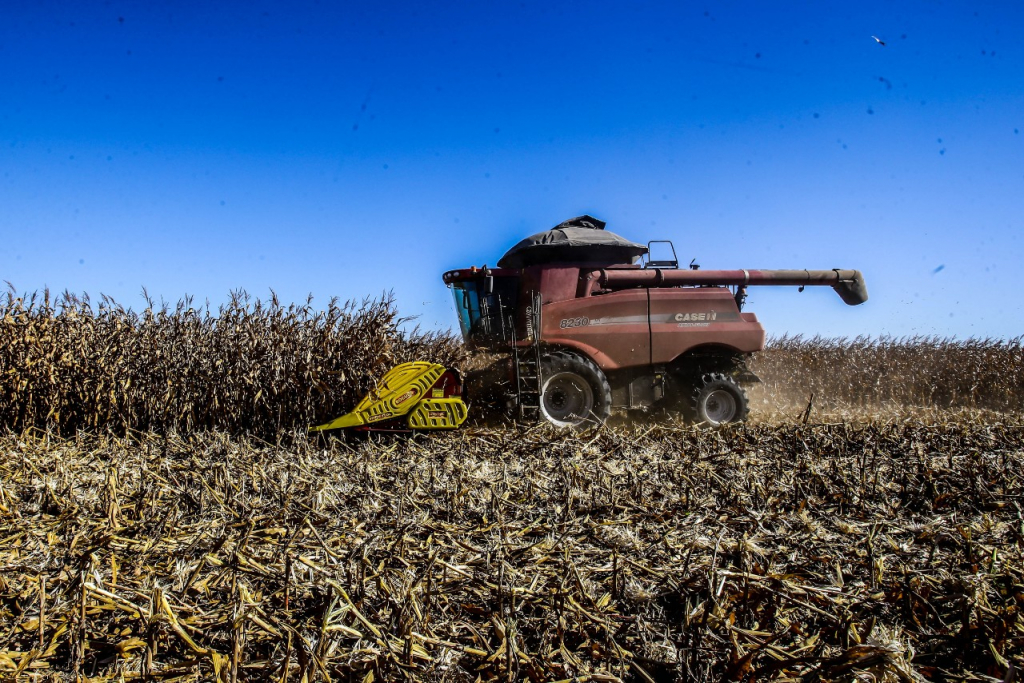 The sector demands definitions from the Brazilian committee on the carbon market, in addition to the adoption of a plan to reduce emissions

The Confederation of Agriculture and Livestock (CNA) listed five points that it considers vital during Brazil’s participation in the 26th United Nations Conference on Climate Change (COP26), scheduled for November this year. The sector demands definitions from the Brazilian delegation about the carbon market, in addition to the adoption of a plan for the sector within the Paris Agreement for emission reductions, as well as ways to finance the measures. CNA defends measures focused on adaptation and production and presentation based on science and legality. At an event this Tuesday, the 5th, the president of the CNA, João Martins da Silva Junior, reiterated the importance of agribusiness for Brazilian development. “We will communicate to the world, with the necessary transparency, actions aimed at reducing carbon emissions in agriculture. We will also take our commitment to continue mitigating, adapting and contributing to giving more and more sustainability to our products.”

The ceremony for the delivery of the document was attended by the Minister of Agriculture, Teresa Cristina, and the Minister of the Environment, Joaquim Leite, who will be part of the Brazilian delegation at COP26. Leite highlighted the importance of agriculture in Brazil’s preservation plan. “Sustainable agriculture is not just the production process, but the volume of environmental services provided by rural producers, protecting areas with firefighters, fighting fires. It is an activity that is often noticed”, he says. Tereza Cristina defended the competitiveness of agribusiness. “At COP26, we have the opportunity, through the results of the negotiations, to establish objective conditions so that agro can contribute, not only to the mitigation of greenhouse gases, but also to address our adaptation needs to the impacts of climate change ”, he said, pointing out that the federal government’s efforts for sustainable development are based on innovation and sustainable production, functional and environmental regularization and the productive insertion of family farming.