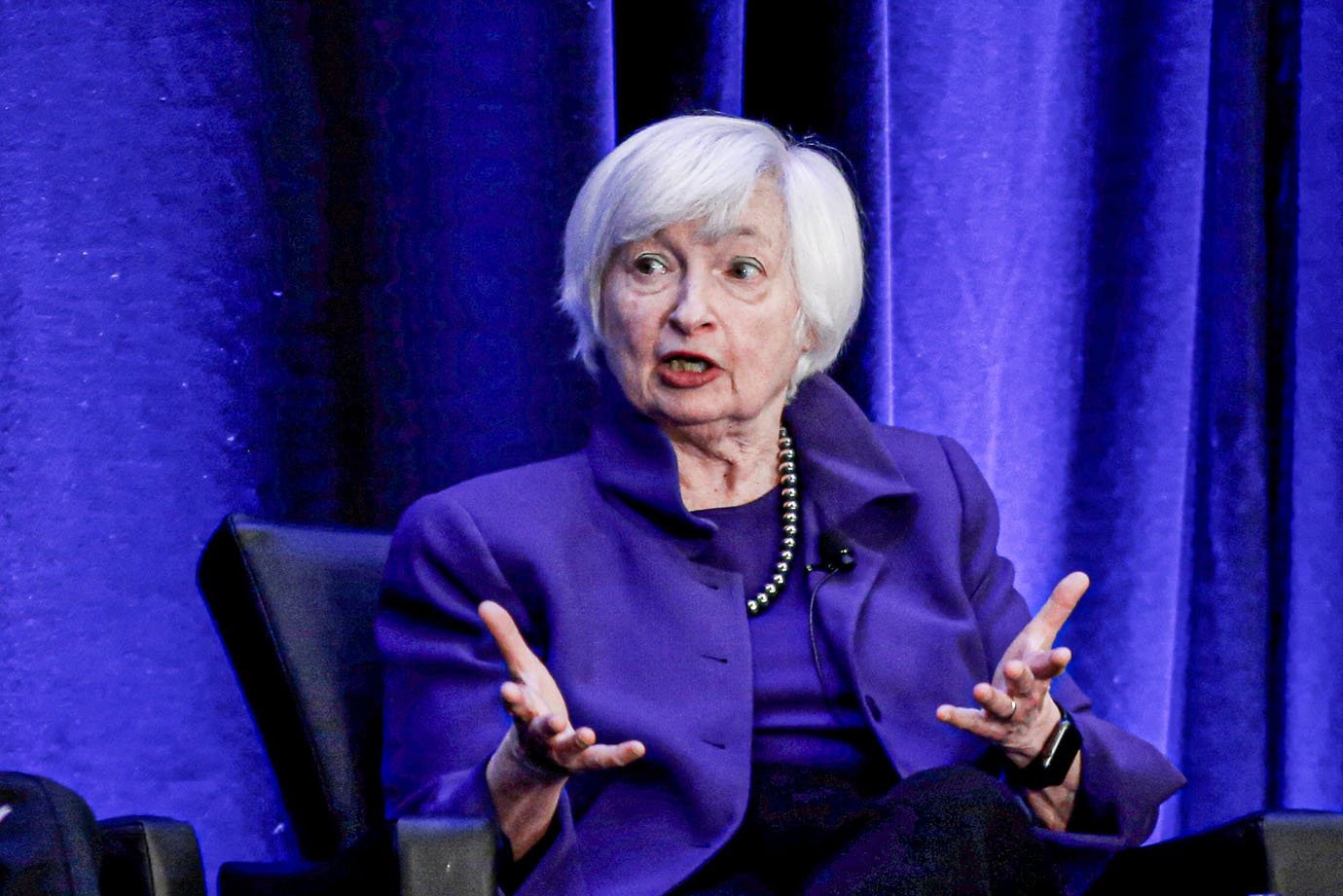 Janet Yellen: Secretary of the US Treasury (Christopher Aluka Berry/Reuters)

The Treasury Secretary, Janet Yellen, said on Sunday he was confident the US Congress would pass legislation to implement the global minimum corporate tax agreed by 136 countries.

Yellen told ABC’s “This Week” program that actions to get the United States to meet the global minimum tax would likely be included in the so-called reconciliation bill that contains the spending initiatives proposed by President Joe Biden.

Asked if she was confident the measure would pass, Yellen said, “Yes.”

A group of 136 countries on Friday set a global minimum tax rate of 15% for large companies and sought to make it harder for them to avoid taxation in a historic agreement that Biden said leveled the playing field.

Republican senators said they were concerned that the Biden administration was considering bypassing the need to obtain Senate authority to implement treaties. The parliamentary maneuver known as budget reconciliation would allow Democrats to act without Republican votes.

Under the US Constitution, the Senate must ratify any treaty with a two-thirds majority, or 67 votes. Biden’s fellow Democrats control just 50 seats in the 100-member chamber. In recent years, Republicans have been overwhelmingly hostile to the treaties and have supported corporate tax cuts.