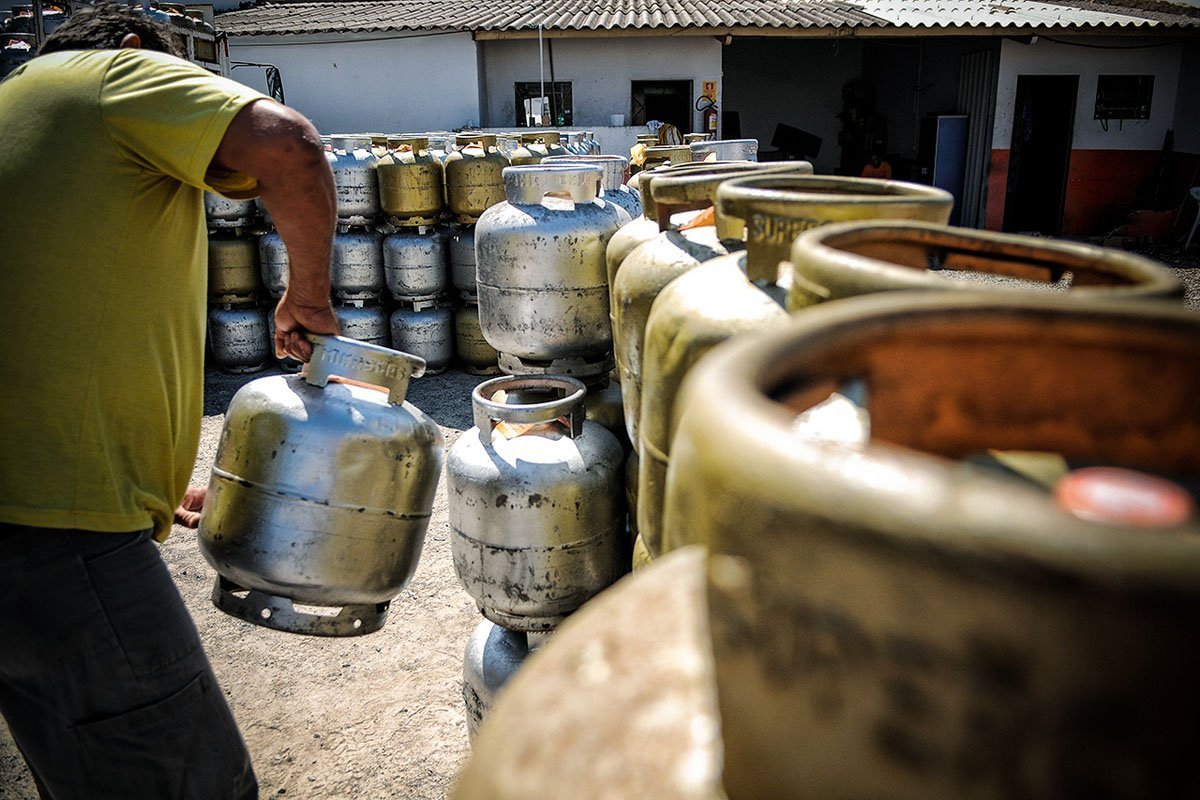 The price of cooking gas rose again in the last week of April (4/25 to 5/1) compared to the previous week, reaching R $ 120.00 for the 13 kg canister in the Midwest, the most difficult place to access, according to data from the Agency National Petroleum, Natural Gas and Biofuels (ANP). The figure is 0.4% higher than the previous week.

The lowest value remains in the Southeast region, with an average price of R $ 65.00 / cylinder. The last adjustment of the LPG 13 Kg was announced by Petrobras on April 1st, of the order of 5% in relation to the previous price. The movements in the price of the product by the state-owned company have been monthly, in contrast to the other fuels, which more closely follow the oscillations of oil and oil products in the international market.