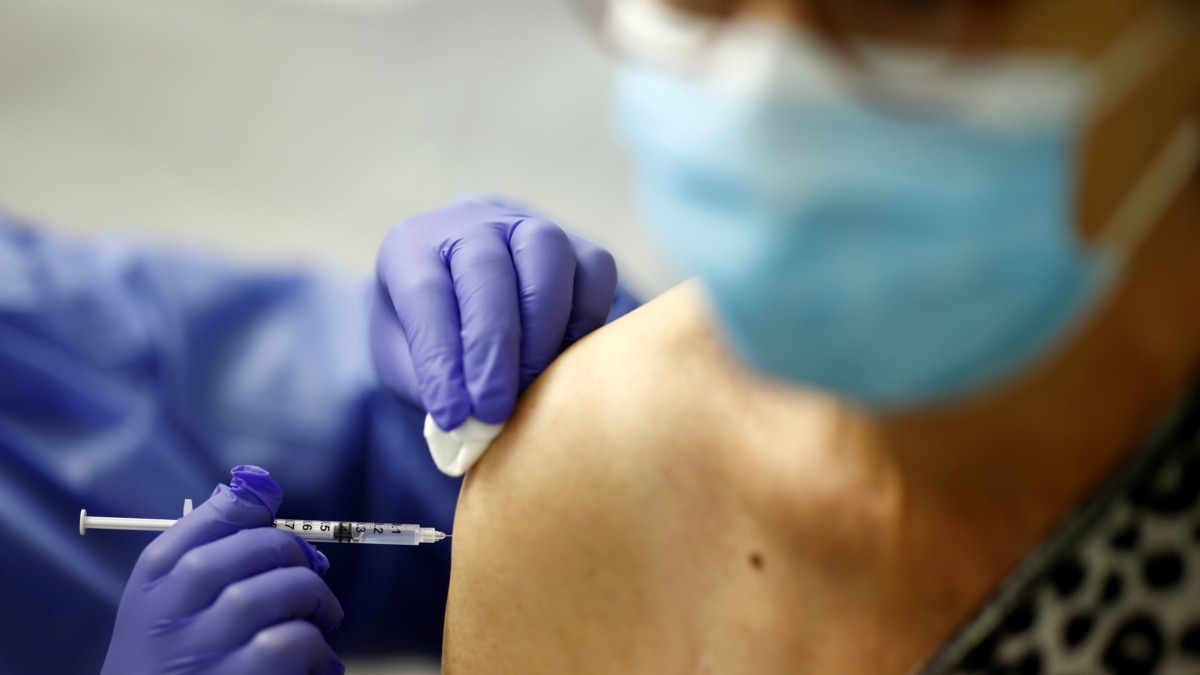 The vaccination process against Covid-19 has been going on in the world for more than 6 months. Scientists say that the more people get vaccinated against Covid-19, the restrictions imposed during the pandemic will be eased or completely lifted. There are already many such precedents. The need to wear a veil for vaccinated people in America was lifted on Wednesday, and other restrictions are gradually being eased. The UK also opens on Monday, where more than half of the population has already been vaccinated.

Countries where the vaccination process is going well: There are 1,370,024,391 vaccines used in the world at this time.

Most people are vaccinated in China, where there are various vaccines 354,272,000 Millions of doses have been used. Due to the lack of data, it is impossible to calculate how many people in China are half-vaccinated or fully vaccinated. One person in every 100 people has received one dose of the vaccine.

In second place is the United States, where the vaccine 264,680,844 The dose used is 46% of the population. 35% of Americans are fully vaccinated. According to the New York Times, 80 out of 100 adults in the United States have received at least one dose of the vaccine.

176,045,577 Millions of vaccines have been used in India. Which means that out of every 100 people in the country, 13 people have received one dose of the Covid19 vaccine. At this time 2.8% of the population in India is fully vaccinated, with one dose currently administered to 10 per cent of the population.

Vaccine 54,160,993 Millions of doses have been used by the UK. 81 out of every 100 people in the country are currently vaccinated. 28% of the population in the UK is fully vaccinated, with 53 per cent receiving the vaccine.

49,188,608 One million vaccines have already been used in Brazil, where only 7.5 percent of the population is fully vaccinated. In Brazil, 23 out of every 100 people are vaccinated.

Countries where the vaccination process is poor:

In many countries around the world, the vaccination process is still delayed. The reasons are many, including the high demand and competition for vaccines. Another reason is the anti-vaccine campaign and misinformation.

The vaccination process started with delays in Georgia, which is on the list of countries where the process is slow. According to the available data, out of every 100 people in Georgia, at least 1.8 people have received one dose of the vaccine. In total, more than 67,000 doses of various vaccines have been used in the country so far. According to available data, 1.8 percent of the population has received a single dose of Covid-19 vaccine by this time.

The situation is much more complicated in Armenia, where 0.4 people out of every 100 people are currently vaccinated with Covid19. A total of 10,727 doses of the vaccine have been used in the country. To date, 0.4 percent of the Armenian population has received a single dose of the vaccine. Armenia ranks ninth from the bottom of the world list.

The situation is similar in Cameroon, Syria, Congo and Sudan.