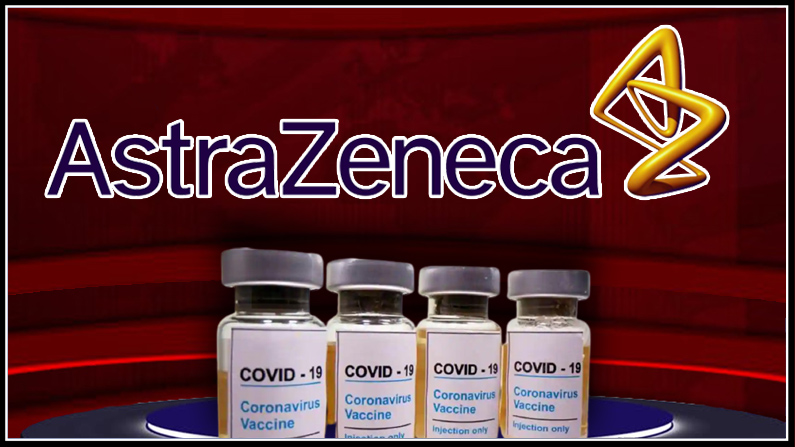 The vaccine to prevent the corona epidemic will finally be available in India. For the Kovishield vaccine produced by the Serum Institute of India in partnership with Oxford-Astrogenica.

The vaccine to prevent the corona epidemic will finally be available in India. The Kovishield vaccine, produced by the Serum Institute of India in partnership with Oxford-Astrogenica, appears to have been approved by the Central Drug Standards Authority Expert Committee. According to reliable sources, the Committee of Experts has recommended to the Center that the Kovishield vaccine be approved for emergency use. The DCGI is likely to approve the vaccine distribution soon. Another company, Bharat Biotech, is likely to take a decision on the application soon.

AstraZeneca has developed the ‘AZD1222’ (Covshield) corona vaccine. However, the third phase experiments were performed in two ways. AstraZeneca, which was tested by giving two doses in one procedure, experimented with one full dose and another half dose. Of these, 62 per cent were effective and 90 per cent efficient in the other. Oxford revealed in an interim analysis that the vaccine they developed had an average effectiveness of 70 percent. AstraZeneca CEO Pascal Soriat has revealed that it provides 100% protection in cases of acute hospitalization.

The most important thing is to store any vaccine available in the right environment. It is known that a temperature of minus 70 degrees Celsius is required to store the Pfizer vaccine. This makes the storage and supply of the vaccine very laborious and costly. However, the estrogen vaccine can only be stored in ordinary refrigerators (2 to 8 degrees). The company also revealed that it can be stored for up to six months at this temperature. This will make it easier to supply even remote areas.

AstraZeneca has already arranged for mass production as soon as approvals for vaccine use are received. For this, an agreement has been signed with the Serum Institute in India. According to the Serum Institute, nearly 5 crore doses have already been prepared to supply these in India as well.

Kovishield is available at a lower price compared to other vaccines. Adarsh ​​Poonawala, CEO, Serum Institute of India, recently said that the government would give Kovshield vaccines at a cost of $ 3 per dose. That means it costs $ 6 (approximately Rs. 440) per person for two doses combined. In the same private market, the vaccine costs Rs. 700 to Rs. Said to be up to 800.