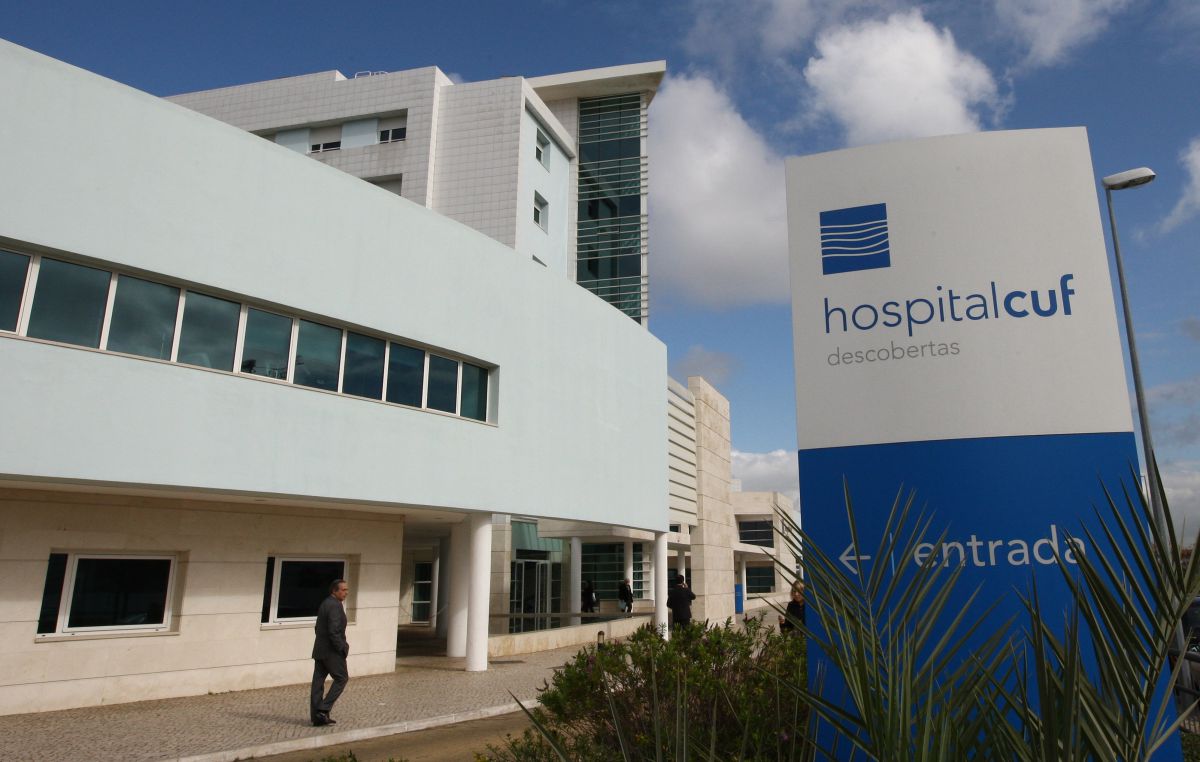 The group justifies positive results with the recovery of care activity levels, the opening of the CUF Tejo Hospital and the new hospital areas of the CUF Sintra and CUF Torres Vedras Hospitals.

The CUF group re-registered profits in the first half of 2021, with net income of around 9.2 million euros — which corresponds to a turnover higher than the pre-pandemic period.

In a statement sent to the Market and Securities Commission, the hospital manager specified that “in the first half of 2021, the CUF Group obtained a consolidated net profit of 9.2 million euros, which represents an increase of 29.2 million euros compared to the same period last year” when it had accumulated losses of 20 million.

“Consolidated EBITDA grew significantly to 43.4 million euros, representing an increase of 322.4% compared to 2020 and standing at only 6.1% of the value obtained in 2019”, can also be read in the document. Revenues, in turn, have already surpassed pre-pandemic levels.

The growth in revenues is explained by the group by the “recovery of levels of care activity it’s at opening of CUF Tejo Hospital, one of the largest and most innovative projects in the private health sector today, and new areas hospitals of CUF Sintra and CUF Torres Vedras Hospitals, reference health units in the municipalities where they are located, which have recently increased their capacity to respond to the population”.

CUF also reports that in the first half of 2021 it recorded a positive evolution in the most care indicators, highlighting “growths above 40% in consultations and surgeries and 20.5% in inpatient days, compared to the same period of the previous year”.