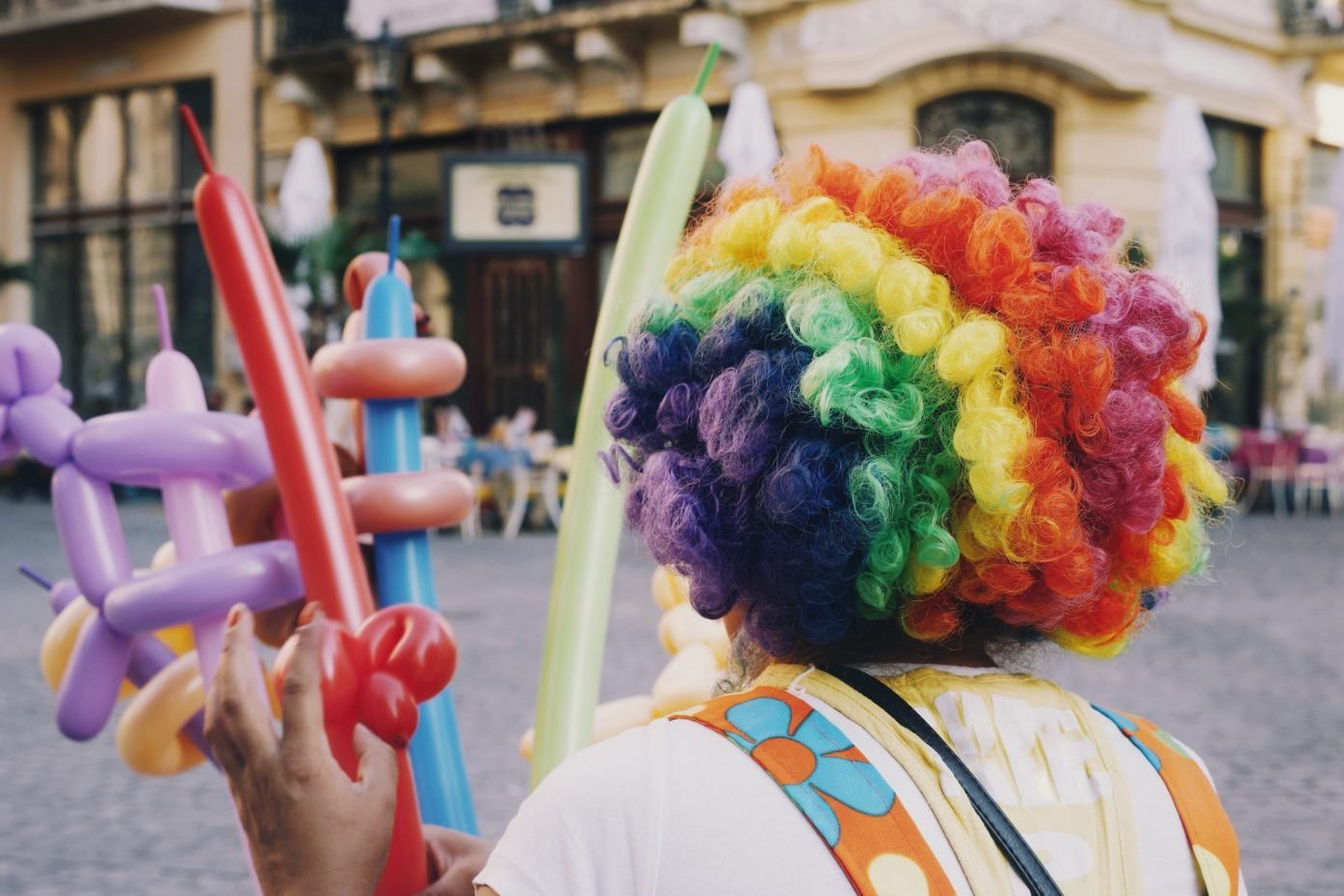 Culture: Vaccination and the resumption of in-person activities led to the creation of new vacancies (Adriana Duduleanu / EyeEm/Getty Images)

A Brazilian creative economy already employs almost the same number of workers as in the last quarter of 2019, before the beginning of the covid-19 pandemic, which shattered the sector. In the second quarter of 2021, the culture created 519,000 vacancies, an increase of 9% compared to the same period in 2020.

At the end of June this year, the sector had 6.8 million workers, around 100,000 fewer than in June 2019. In June 2020, already severely impacted by the pandemic, the culture employed 6.2 million of people. The numbers are from the Data Panel of the Itaú Cultural Observatory, released this Tuesday(28).

Vaccination and the resumption of in-person activities boosted the creation of new vacancies. Between the second quarter of 2020 and June of this year, the cultural sector created 232,000 new jobs in information technology, an area that had already been growing before the pandemic. In the same period, the fashion and architecture areas generated, respectively, 198 thousand and 43 thousand new jobs.

The creative economy houses three types of workers: specialized, who work directly in the creative sector (crafts, performing arts, visual arts, cinema, music, photography, radio, TV and museums and heritage); support, whose occupations are not considered creative (accountants, lawyers, etc.), but which provide services to the cultural sector; and incorporated, that is, creative workers who work in other sectors of the economy (advertising, architecture, fashion, design, editorial production, etc.).

According to Eduardo Saron, director of Itaú Cultura, “the resumption of employment in the creative economy is great news for all workers in the segment, but the deterioration of the vacancies offered, with the advance of informality, is a fact that worries us”.