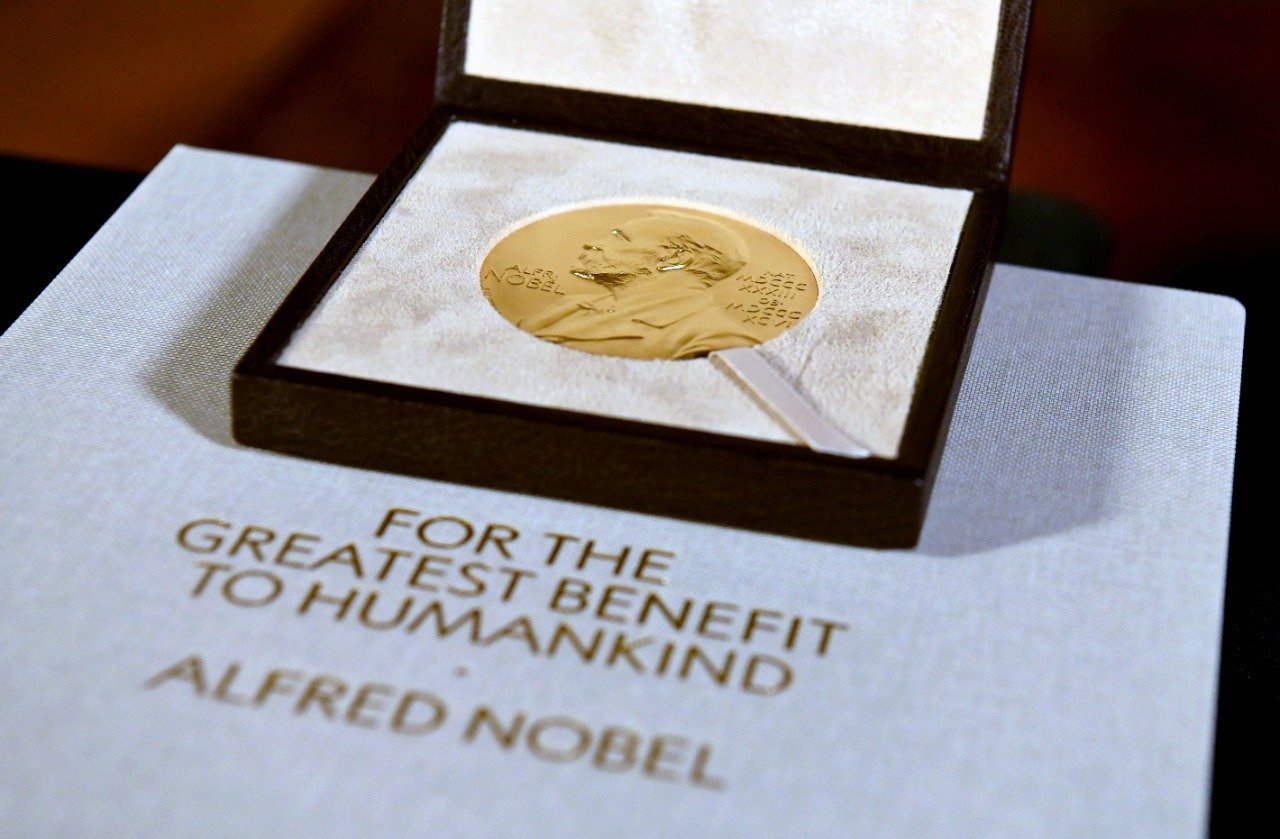 Nobel Prize: laureate institution for discoveries and contributions to humanity since 1901. (ANGELA WEISS/Reuters)

Americans David Card, Joshua Angrist and Guido Imbens took the Nobel Prize in Economics 2021. The announcement was made this Monday morning, 11, by the Royal Swedish Academy of Sciences.

According to the organization, Alfred Nobel’s 2021 Sveriges Riksbank Prize in Economic Sciences in Remembrance of Alfred Nobel was divided, half awarded to David Card “for his empirical contributions to the economics of labor”.

The other half together with Joshua D. Angrist and Guido W. Imbens “for their methodological contributions to the analysis of causal relationships”.

BREAKING NEWS:
The 2021 Sveriges Riksbank Prize in Economic Sciences in Memory of Alfred Nobel has been awarded with one half to David Card and the other half jointly to Joshua D. Angrist and Guido W. Imbens.#NobelPrize pic.twitter.com/nkMjWai4Gn

Created by Swedish Chemist Alfred Nobel, inventor of dynamite, the Nobel Prize Since 1901, it has been honoring professionals who have made discoveries or contributions relevant to humanity in 6 key areas: medicine, chemistry, physics, literature, peace and economics.

The winners are chosen by a panel of judges associated with the Nobel institution, most of them Swedish. In addition to public recognition and the gold medal with the carved Alfred Nobel face, the winners also receive a sum of money. In 2021, the amount is SEK 10 million, about 6.2 million reais, for each category.