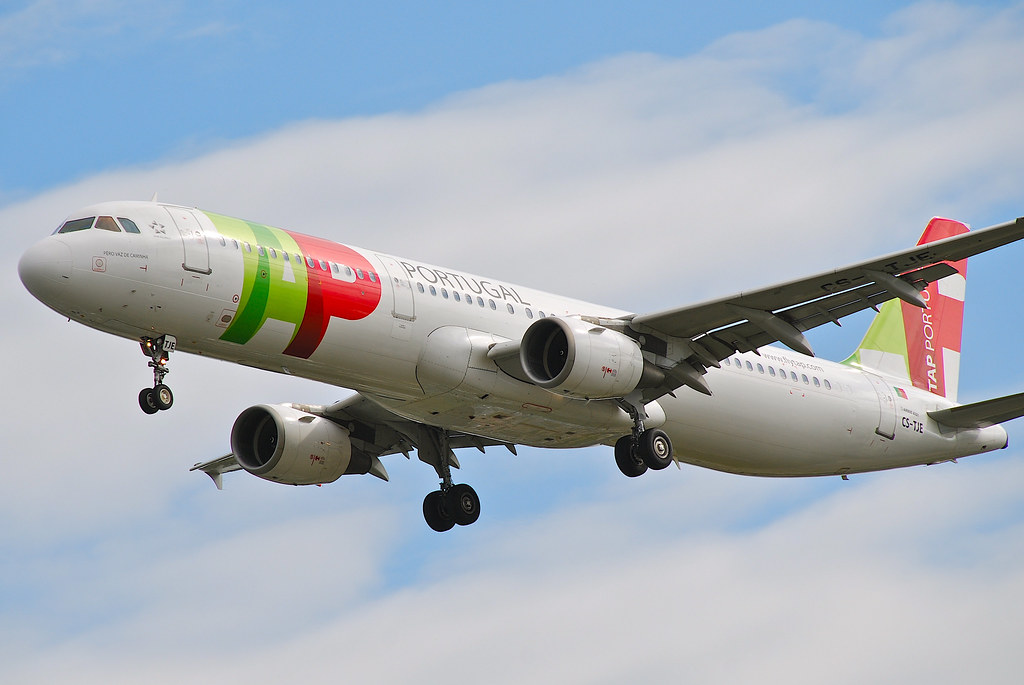 With the postponement to 31 December instead of 1 September as initially planned, the Portuguese airline gains a few more months to pay off the loan granted by the State last year.

The initial deadline was today, 1 September, but TAP gained a few more months to repay the 1.2 billion euro loan granted by the Portuguese State last year, writes the ECO.

The communication sent to the CMVM explains that the 1.2 billion loan of euros which was granted on 17 July 2020 under the financing contract saw “the repayment date being extended“.

“The repayment term of the loan that was granted to TAP under the Financing Agreement ends December 31, 2021 (and not on September 1, 2021 as initially provided for in the Financing Agreement) in case the European Commission does not adopt a final decision on the restructuring aid by that date”, can be read in the company’s press release.