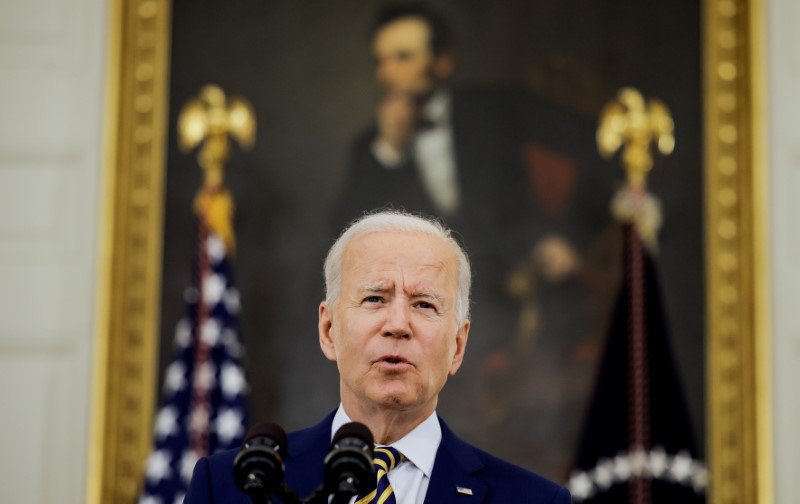 Democratic members of the Senate Budget Committee of USA reached an agreement for a investment plan aimed at the middle class of US$ 3.5 trillion. The information was given by Senate Democratic Majority Leader Chuck Schumer on his official Twitter account.

“We have an agreement on a budget resolution that will make the biggest investment in the middle class in decades to: create jobs, rebuild infrastructure, act on the climate issue, expand Medicare,” the senator published. Medicare is a US government managed health insurance system.

The set of measures should be presented to President Joe Biden this Wednesday (14) and later taken for consideration by all senators, the situation and the opposition. Today, the governing majority in the Senate is narrow, with just one vote.

The trillion-dollar investment plan aimed at the middle class comes on the heels of several projects by the Democratic Party to inject money into the economy, aiming to support the recovery of activity after the covid-19 shock. A US$ 1 trillion program to promote infrastructure, sent by the White House, is already under discussion in the American Parliament. The agenda, however, faces resistance in Congress – and even divides Biden’s parliamentary base.