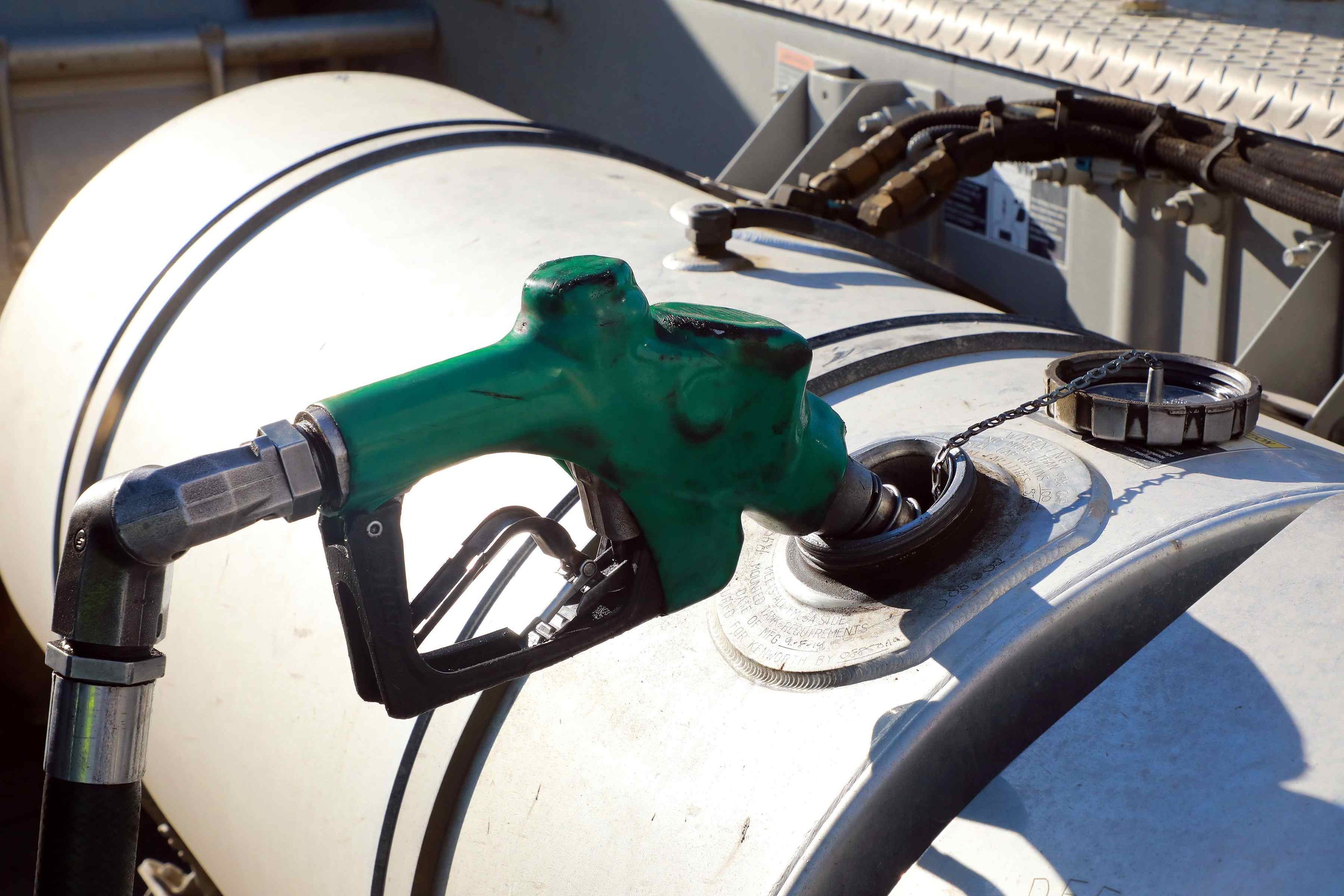 Diesel: average value of the fuel sold by Petrobras to distributors grew by more than 50% in the accumulated result for this year until the end of September. (Jim Wilson/The New York Times)

sales of diesel by distributors in Brazil total 5.727 billion liters in August, an increase of 10.9% compared to the same month last year, also setting the highest monthly volume since October 2014, according to data published on Thursday by regulatory ANP.

In comparison with July, the fuel sales volume rose 1.9%, according to the data.

The advance in diesel marketing is happening despite a sharp rise in prices in Brazil, caused by the advance of the commodity on the international market.

The average value of diesel sold by Petrobras to distributors grew more than 50% in the accumulated result for this year until the end of September, after an increase of around 9% this week.

The partner at Raion Consultoria Eduardo Melo highlighted that diesel sales behavior is directly linked to the progress of the country’s economy. According to him, in 2015 and 2016 Brazil went through strong economic contractions, and since then it had not fully recovered.

This year, the country has already shown an important return in productive activities in the post-pandemic period, with consequences in the advance of the Gross Domestic Product (GDP).

“The reason for this growth is precisely the recomposition of the GDP and the expansion of agribusiness during this period,” stated Melo.

Hydrous ethanol sales totaled 1.3 billion liters in August, versus 1.57 billion in the same month last year, according to ANP data.